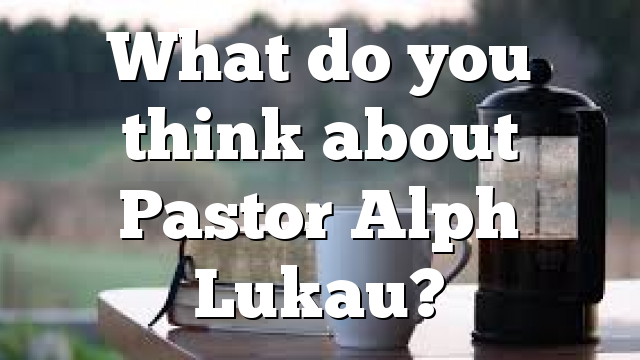 What do you think about Pastor Alph Lukau general overseer of Alleluia Ministries International who drives A ROLLS Royce With An ENTOURAGE and has net WORTH is ONE BILLION DOLLARS?

What was the lesson Elisha wanted to teach Joash using the arrows?

However, later, in verses 18 and 19 we find the second part of this episode:

Then Elisha said, “Take the arrows,” and he did so. He told the king of Israel, “Strike the ground!” He struck the ground three times and stopped.

The prophet got angry at him and said, “If you had struck the ground five or six times, you would have annihilated Syria! But now, you will defeat Syria only three times.”

What’s the meaning of this story? Where should the king know from that he must strike the ground five or six times?