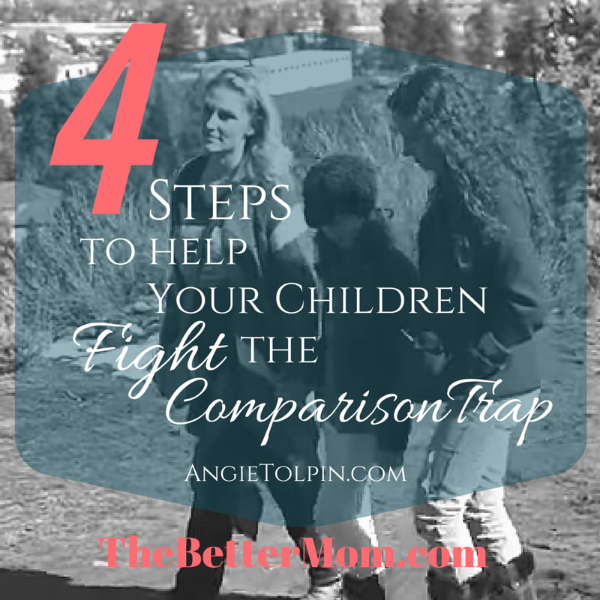 “My son, if sinful men entice you, do not give in to them.” (Prov. 1:10) [This is good advice for us as parents to give our children when we send them out into the world!] “…Save yourselves from this corrupt generation.” (Acts 2:40) [Peter said we must “give attentiveness to save ourselves” from what many have chosen for their lives, make sure we are not involved in their wickedness!] “The LORD saw how great the wickedness of the human race had become on the earth, and that every inclination of the thoughts of the human heart WAS ONLY EVIL ALL THE TIME. The LORD REGRETTED that he had made human beings on the earth, and his heart was deeply troubled.” (Gen. 6:5-6) [God saw it for Himself, He sees all the wickedness that is was among the children of men; it could not be concealed from Him, if it was not repented of, it had to be taken care of; So what did God take notice of? *He observed the terrible sin that took place in men’s lives *He observed the breadth and depth of these continuous sins *He saw that the wickedness of man was great in the earth * He saw that every thought of his heart was ONLY EVIL CONTINUALLY!] “So the LORD said, “I will wipe from the face of the earth the human race I have created–and with them the animals, the birds and the creatures that move along the ground–for I regret that I have made them.” (Gen. 6:7) [Does God hate sin? YES! We must hate sin as well! Has our sin grieved him to the heart? And shall we not be grieved and pierced to the heart for it?] “BUT NOAH FOUND FAVOR IN THE EYES OF THE LORD.” (Gen. 6:8) [Noah did not find favor in the eyes of his fellow men; they hated and persecuted him, because by his life choices and by his preaching; he condemned the world. But he found grace in the eyes of the Lord, and this was honor and comfort enough! OH WHAT A DIFFERENCE WE CAN MAKE:] “…The effectual [efficient] fervent [passionate] prayer of a righteous man AVAILETH MUCH.” (James 5:16) [The word “availeth” comes from ischuo?: which means TO HAVE, OR EXERCISE MUCH FORCE!] “Once again, the kingdom of heaven is like a net that was let down into the lake and caught all kinds of fish. When it was full, the fishermen pulled it up on the shore. Then they sat down and collected the good fish in baskets, BUT THREW THE BAD AWAY. This is how it will be at the end of the age. The angels will come and SEPARATE THE WICKED from the righteous AND THROW THEM INTO THE BLAZING FURNACE, where there will be weeping and gnashing of teeth.” (Matt. 13:47-50) [Pray! Pray! Pray!]

Be blessed as you praise The Lord, knowing that THE EFFECTUAL FERVENT PRAYER OF A RIGHTEOUS MAN AVAILETH MUCH!
-Bill Stockham

Passover: 7 Feasts of The Lord (Leviticus 23) are Rehearsals…

The 7 Feasts of The Lord (Leviticus 23) are Rehearsals for Gods Appointed Times . Jesus fulfilled the first four feasts with His 1st…