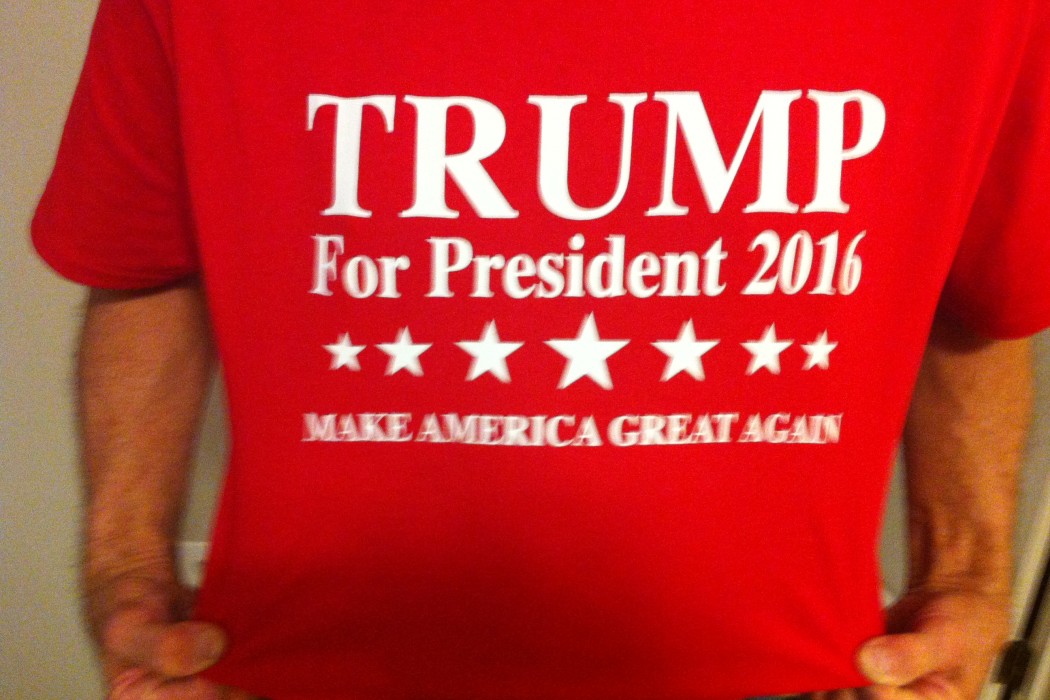 Senators Mike Lee (R-UT) and Jerry Moran (R-KS) announced they would oppose a motion to proceed on the Trumpcare bill pushed by Senate Majority Leader Mitch McConnell (R-KY). Lee opposes the bill because it doesn’t actually repeal Obamacare, instead re-enshrining its central principles while changing cost structure and boosting subsidies.

New Poll: TRUMP is  the President With Lowest Approval Rating in 70 Years

FacebookTwitterSubscribe
Subscribe to receive all news to your email or phone: [wysija_form id="1"]
billblamefailskillsreplacementsenatetrumpcare

A Healing Workshop at Grace Fellowship – a Pentecostal Church The first thought that comes to mind is: Why do a healing workshop at…