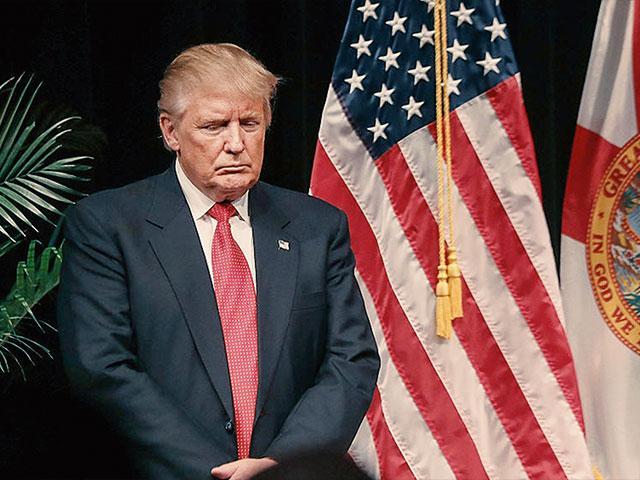 Donald Trump is not happy about a new poll showing he has the lowest six-month approval rating of any president in the past 70 years.

The ABC News/Washington Post poll shows the president currently has just a 36% approval rating, showing a drop of 6 points since a similar poll taken after his first 100 days in office.

The poll, produced by Langer Research Associates from July 10-13, showed respondents were concerned by the ongoing investigation into Russia’s alleged interference in the U.S. election, the recent news Trump’s son Donald Jr. had met with a Kremlin-linked Russian lawyer prior to the election, and the president’s plan to repeal and replace Obamacare.