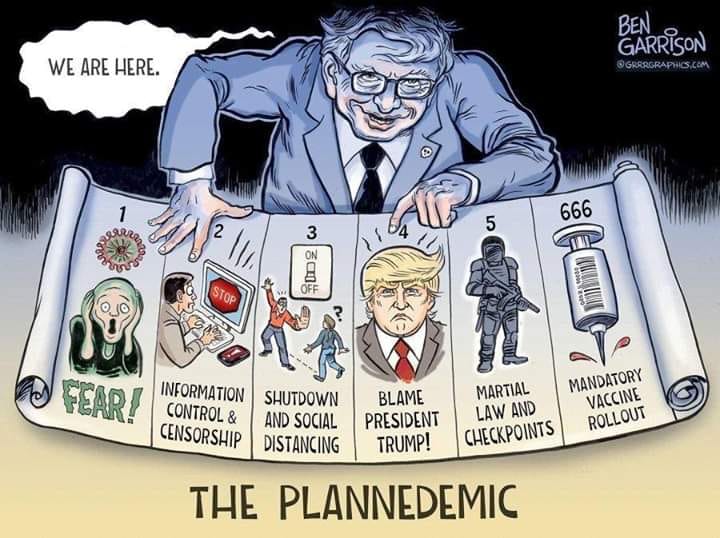 Voices of Lee at The A Cappella Music Awards