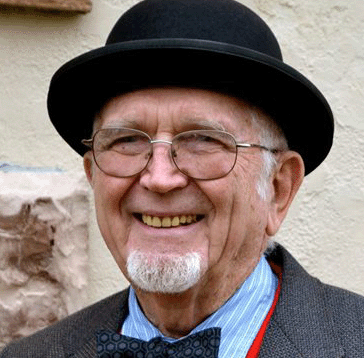 Does It Seem as if We’re Living in a Twilight Zone? :: By Jonathan Brentner

I often feel as though I have ventured into an episode of The Twilight Zone. Rod Serling began his television series in 1959, and those familiar with the show remember Serling’s sense of dystopian fiction that stretched the limits of our imaginations. Who can forget the iconic scenes, plot twists, and bizarre endings? Life today […]

The post Does It Seem as if We’re Living in a Twilight Zone? :: By Jonathan Brentner appeared first on Rapture Ready.