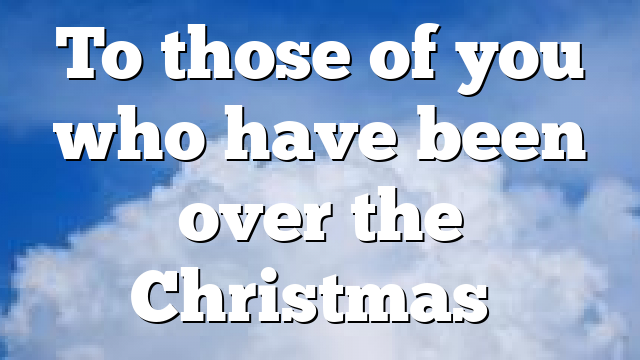 To those of you who have been over the Christmas story a hundred or more times; have you given thought to this? Matthew and Luke both give a lot of attention to the linage and genealogy of Joseph and yet it was not Joseph’s seed that was in the blood line of the Christ Child. In schools of theology this has often been a point of discussion but most of us have decided not to bring it up in the local church because it has no easy answer. Do you have a thought on this?

Jesus is coming back soon. how will we be able…

Jesus is coming back soon. how will we be able to tell if it Jesus or the beast of Rev 13, Which verse14 say,and…