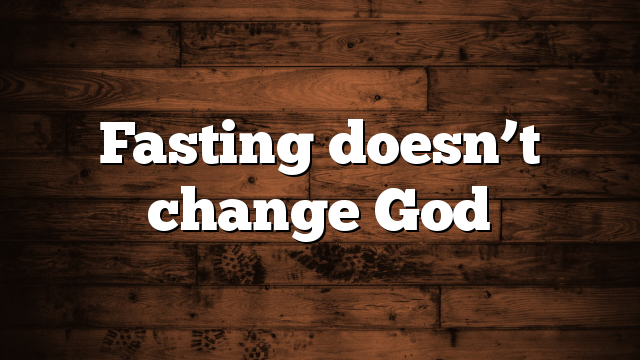 David Dale Alderman [02/03/2015 10:33 AM]
The same Lord who said every sin and blasphemy committed among men shall be forgiven them also said if a man loves me he will keep my word. Suicide is not an unforgivable sin, neither is sexual immorality; but for each individual Christian the real issue is this: if you excuse sin in your life how can you possibly know that you’re going to heaven?

David Dale Alderman [02/03/2015 10:36 AM]
We encourage Christians to continue struggling with sin until they break through to victory; We do that with sympathy knowing how weak we ourselves are- but sin must always be seen as sin.

John Duncan [02/03/2015 11:07 AM]
No wilful known sin is forgiven without repentance and there is not a more Scriptural, basic doctrine than that. OSAS blinds people to the most important doctrines of the Bible. Once someone gets so commited to OSAS they will twist ALL contradicting Scriptures to fit their pressuposition. You cannot change someones mind on that issue, while they are so committed. There is no prophet in debating or argueing with those committed to this false doctrine – except for the glory of God.

John Duncan [02/03/2015 11:13 AM]
It is profitable to bring people to the understanding that a truly saved person would not kill themselves. So those that murder themselves were never saved in the first place according to the BIble.

John Duncan [02/03/2015 11:17 AM]
Revelation 21:8 But the fearful, and unbelieving, and the abominable, and murderers, and fornicators, and sorcerers, and idolaters, and all liars, shall have their part in the lake which burns with fire and brimstone: which is the second death.

John Duncan [02/03/2015 12:09 PM]
This is the lie as old as the garden, “You shall surely not die.” That takes away people inhibitions to sin against God. “Go ahead kill yourself, commit murder, rape, molestation, porn…you will not spiritually die” says the sly deceiver. But the Bible says, “the soul that sins it shall SURELY die.”

John Duncan [02/03/2015 12:48 PM]
A true Calvinist believes in the doctrine of “perseverance of the saints.” They believe that a truly saved individual will demonstrate their true repentance and salvation by persevering in a holy life until they go to heaven. So a true Calvinist would believe if a person murdered themselves they would demonstrate they were never truly converted or what we would call a false convert. But modern OSAS in it’s worst form would say holiness is not the evidence of true salvation and one could die with a sinful lifestyle and go to heaven. Only the most extreme OSAS advocates believes this and are opposed by all true Bible believers.

Charles Finney and the Lord’s Supper

Sinec the time of Finney the Lord’s Supper has not been a factor in revivals, especially of the Pentecostal type. But earlier the situation…