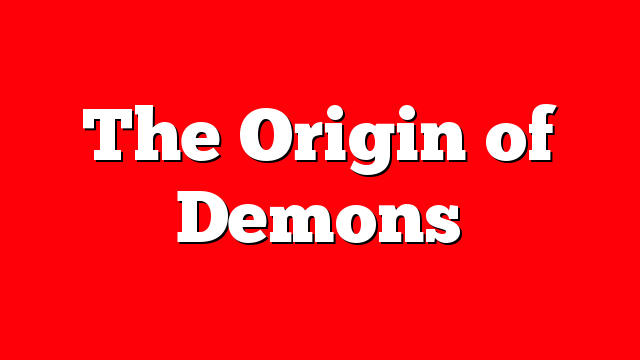 WASHINGTON – President Trump is promising an “orderly transition on January 20th” after a dramatic day on Capitol Hill. Despite one of the…