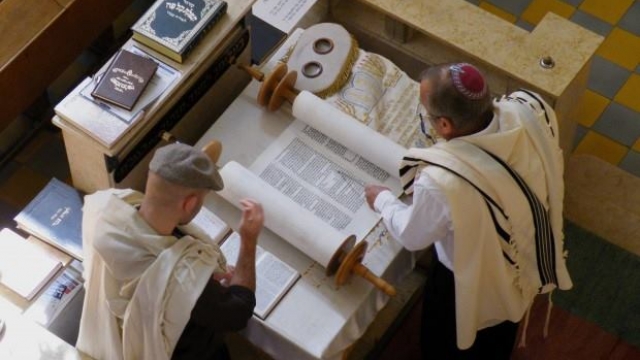 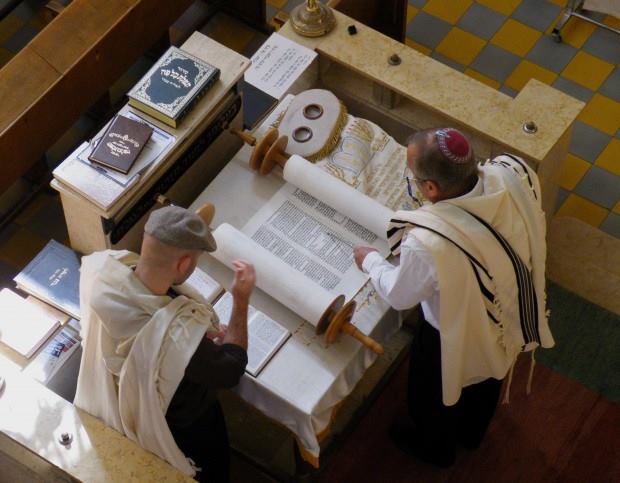 The Jewish Talmud states that the one who builds Solomon’s Temple is the Messiah.
In 1st Kings 10:14 King Solomon’s annual income was 666 talents of gold.
Solomon was charged with building the Temple of YaHuWaH. However, he allowed the wealth, power, and riches to corrupt him. For he violated Deuteronomy 17:16-17, by multiplying silver, gold, horses, wives, and possessions etc.
Conversely, the real Messiah, Yahuwshuwa will rebuild the Tabernacle of David when he returns (See Isaiah 16:5; Amos 9:11; Acts 15:16).
See the following links:
Donald Trump, The Rabbis, And The Third Temple For The Abomination That Maketh Desolate

“Recent developments have taken place that contribute to the Temple Movement’s goals and the realization of the rebuilding of the Temple in our lifetime.” —Dr. Randall Price, World of the Bible

For thousands of years, the world has heard warning that there is a coming a day when the Man of Sin, the Antichrist, will arise to pilot the greatest deception in human history. Whereas almost anyone alive today can discuss the dictatorial global economics, societal horrors, and eventual apocalypse that follows his arrival, few appear to comprehend that there are negotiations in the workings at this precise moment to build the very location where the abomination of desolation will stand in the holy place. This, as the book of Daniel prophesied, will be the catalyst event.
…The beginning of the end.

Many believe that President Trump is Israel’s next King Cyrus—the facilitator and overseer of the building of the Third Temple—and that his influential role in that pursuit is being guided by Hashem (God), Himself, in order to restore to His people the most sacred site of worship. Is a secret plan under development for construction of the Third Temple? And as these plans are increasingly expedited, will Trump succeed in raising this landmark, only to usher in the end of days?

In The Rabbis, Donald Trump, and the Top-Secret Plan to Build the Third Temple, you will learn:

•The connection between Donald Trump, the Rabbis, and a behind-the scenes scheme to erect the Third Temple
•The role Trump’s Orthodox Jewish son-in-law, Jared Kushner is playing with Saudi Arabia with plans to control the Temple Mount
•How Trump’s decision to recognize Jerusalem as Israel’s capitol and his moving the US Embassy there sent a powerful signal to Third Temple advocates
•The controversy over the Temple Mount location and why the spot on which the Third Temple will be built will soon be unveiled
•What the “Abomination of Desolation” is and what the globe’s most powerful political personalities have to say about its future appearance on holy ground
•How recent archeological site metal-detector scans near the Qumran Caves point to the discovery of ancient Temple treasures (including the Ark of the Covenant), and how that relates to the building of the Third Temple
•The mystery of the Copper Scroll and what it disclosed
•Events involving Trump and other world leaders as the building of the Third Temple is underway, and the obvious end-times signals these events raise
•What is to take place when the Temple is constructed, then desecrated

FacebookTwitterSubscribe
Subscribe to receive all news to your email or phone: [wysija_form id="1"]
buildsjewishONEsolomonsstatestalmudtemplethatthetheologyWHO

How does Hebrews 1:6 fit with the early church

How does Hebrews 1:6 fit with the early Christian idea that Jesus was the angel of the Lord in the Pentateuch and in other…