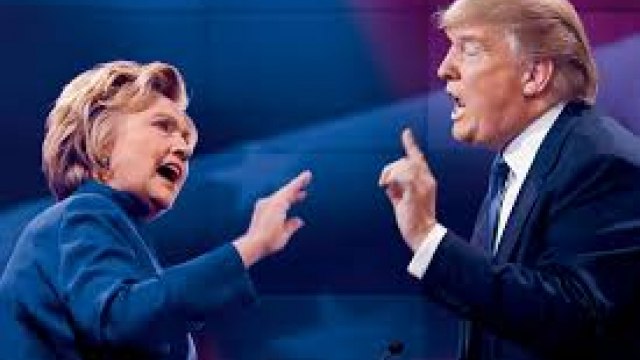 The Tribulation, Part 2 Teaching Session No. VI Prophetic Scripture and the Dark Reign of the Antichrist and the Coming Millennial Reign

Introduction: In the Tribulation, we can see the Antichrist and see the false prophets, and the fact that Jesus predicted that people will come in His name, claiming to be Christ, and will deceive many in Matthew 24:5. They will be so clever and work such extraordinary wonders that they will deceive all but God’s chosen people as seen in Mark 13:22, “For false Christs and false prophets shall rise, and shall shew signs and wonders, to seduce, if it were possible, even the elect.” There will be an increase of apostasy, and unbelief will mark the last days. Aware that error would flourish and there would be a falling away from the truth of the gospel, Paul wrote in I Timothy 3:1, “Now the spirit speaketh expressly, that in the latter times some shall depart from the faith, giving heed to seducing spirits, and doctrines of devils; V2 Speaking lies in hypocrisy; having their conscience seared with a hot iron; Today, already, there are many cults which are flourishing: John saw seals and trumpets and bowls!