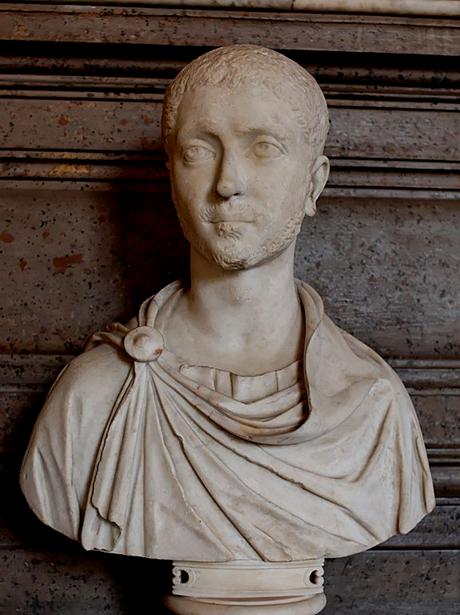 The Gospel in History series by Christian Historian Woodrow Walton

How has God worked through his people to keep and spread the true good news about Jesus Christ despite global-scale opposition?

The Gospel in Late Antiquity

The Ghost Of Alexander Severus: Third Century Religious Pluralism as a Foretaste of Postmodernity

Has Christianity ever found itself in a world full of competing religions and cultures? What can we learn from how those followers of Jesus acted in their times? Should we hope for the same kinds of outcomes?

Constantine’s Edict of Milan brought an end to the persecution of Christians, but that did not mean the Church was granted favor throughout the Roman Empire. What are the lessons for us today?

New Threats to the Gospel After Suppression and Expansion

Reappraising the Christian Faith During Late Antiquity: AD 175-400. Christian historian, Woodrow Walton, invites us to take another look at the early church and the struggles it faced as it emerged from the Apostolic Age and became the state religion of the crumbling Roman Empire.

The Gospel in the Medieval Conundrum

The Medieval Church Conundrum: How the Gospel was Preserved and Spread from the Frontiers

When the Empire made the Church into one of its institutions, how could the radical good news about Jesus the Christ continue to break out and change lives?

In this 2 hour DVD, Perry lists ancient parallel signs leading to the return of Christ; many of which Christians are not aware of….