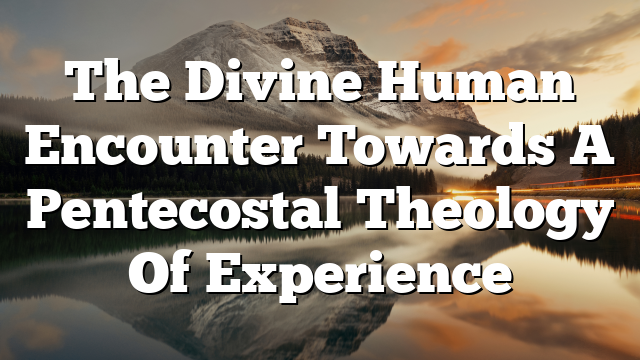 Promise for the Day-Ask anything in My name. (Finis J. Dake)

Promise for the Day-Ask anything in My name. (Finis J. Dake)