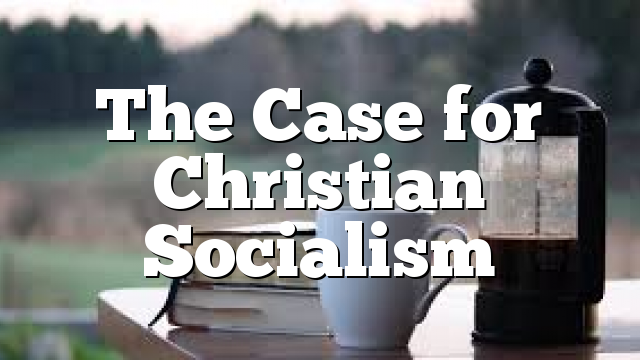 The Case for Christian Socialism: Both the Capitalists and the Liberation Theologians Are Wrong “For I was hungry and you did not give me to eat; I was thirsty and you gave me no drink; I was a s