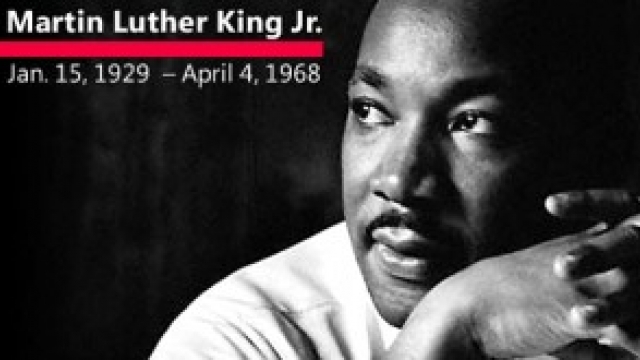 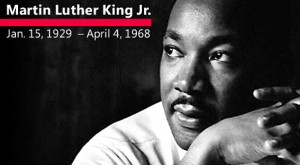 In BOTH Cases These Individuals Were and Are Right. Hence, We Must STAND WITH KIM DAVIS…

“I love you all so very much. I just want to give God the glory. His people have rallied and you are a strong people.” Kim Davis thanks people for coming out to support her after being released from jail. http://bit.ly/1VM1SZf

Timothy Carter [09/10/2015 4:04 AM]
She said that she is only doing what her conscious will allow her to do. With this in mind lets look at the bottom line. The Bottom line is Kentucky has never agreed to allow Homosexual marriage – Therefore in the state of Kentucky there is no such thing as a marriage license for a homosexual couple. The judge who told Davis to give / sale marriage license to homosexuals in Kentucky is a Federal judge on the Supreme court. The Constitution clearly shows that the office of the country clerk is under the control of the State not the Federal government. This is to provide protection against Federal government taken over. Also the Supreme Court can’t make laws. The judge is in violation of the constitution because the judge crossed boundarys. And the judge is guilty of trying to force her to break Kentucky law.

Francisco Arriola [09/10/2015 11:38 PM]
What if Kim Davis were a Muslim, Atheist, Hindu etc. using her position to deny Christians a license for whatever they thought violated their consciences. Would you support that? There are proper venues for protesting against things that go against the will of God. Are you going to have every cashier who believes that selling alcohol, condomns, cigarettes is a sin go on strike?

Francisco Arriola [09/10/2015 11:39 PM]
How many of you know that the Church of God Cleveland Tn has members in Virginia and North Carolina who grow tobacco?

Francisco Arriola [09/10/2015 11:40 PM]
Check their polity books where they make exceptions for tobacco growers. Crack down on our own before we make our forrays into the the sinful world

Timothy Carter [09/11/2015 1:59 PM]
Francisco Arroiola that is completely off topic. Please create a new thread to introduce such a big subject. You will probably have a good discussion. ?

Stephen Strang: Why I Applaud Kenneth Copeland’s Handling of Inside Edition’s Ambush Interview As a journalist, I understand the media game. So when I…