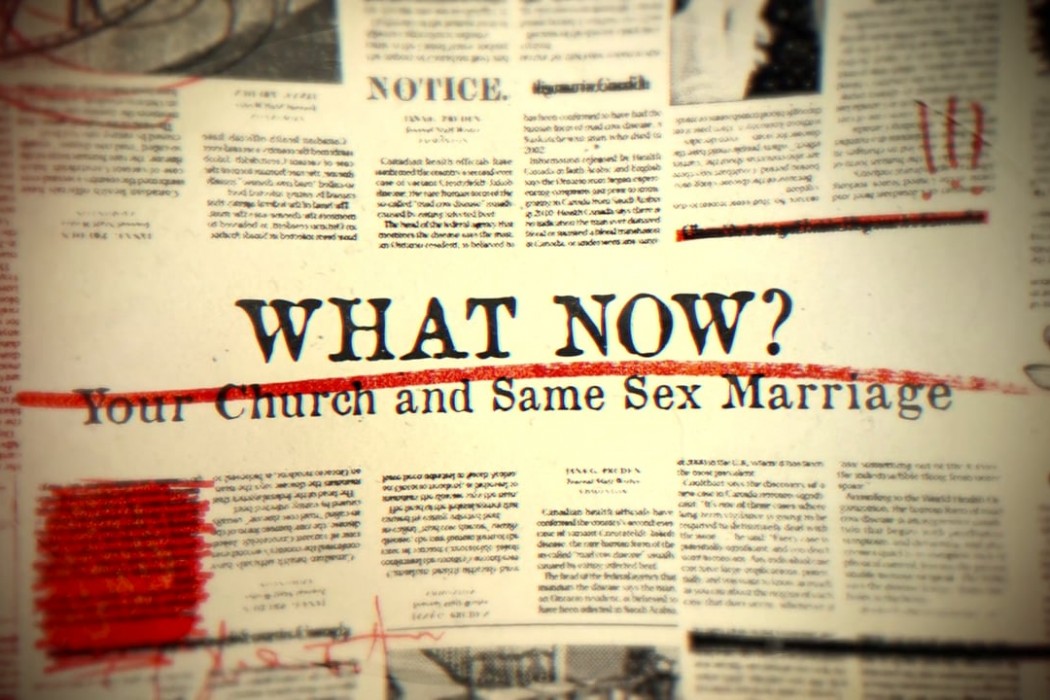 At CNN’s LGBT town hall on Thursday, Biden advocated for a registry of all religious organizations that won’t toe the line of the radical gay agenda. Judy Shepard, the mother of Matthew Shepard, asked Joe Biden what he would do to reduce hate crimes against the LGBTQ community Biden stressed the importance of passing the Equality Act, “first and foremost.”

Former Vice President Joe Biden just announced that he wants Christians to be put on a terror watch list if they commit the crime of opposing the LGBTQ agenda. At CNN’s LGBT town hall on Thursday, Biden advocated for a registry of all religious organizations that won’t toe the line of the radical gay agenda. Looks like Biden wants to pin a yellow star on Christians who oppose the gay mafia.

Worse, Biden’s proclamation at the townhall was his way of signing onto an idea pushed by the left-wing, hate-group called the Southern Poverty Law Center (SPLC). Biden pushed three things to help end “hate crimes” against gays: passing the Equality Act, monitoring groups that are similar to terrorist groups, and rewrite federal civil rights laws to prevent discrimination on the basis of sexual orientation and gender identity.

It was his second point that proves his danger to Christians.

“What we had before to deal with hate crimes was we had a position in our administration, within both the Department of Justice as well as within Homeland Security, a provision to keep watch on these groups that we know are out there — like terrorist groups, they’re similar — that we know are out there, to be able to follow — without violating their First Amendment rights — to be able to follow what they’re doing and follow up on threats that come forward,” the former VP said.

Apparently, Biden wants to put Christian groups on a “hate” watch list to target them for prosecution. This is the same thing that the biased SPLC has been doing by labeling traditional Christian organizations as “hate groups.” This is just more proof that Democrats hate Christians and the country.

Biden then walked across the stage and put his arm around Cooper, who is gay.

“I got something to tell you,” he said as the audience clapped.

“I kind of figured it out a while ago,” Cooper added.

The moment of levity came in the midst of Biden’s town hall appearance, where the former Vice President spoke out about the need to root out discrimination, homophobia and the impact that a country’s approach to gay people should have on American foreign policy.

Biden said in 2012 that he was “absolutely comfortable” with same-sex marriage, a comment that put him – at the time – ahead of then-President Barack Obama.

Joe Biden has occasionally been on defense on the campaign trail about some of his early statements about LGBTQ issues, but he often notes that he stepped out even before then-President Barack Obama to say that he was “absolutely comfortable” with same-sex marriage in May 2012. His unexpected remarks caught some within the Obama administration off guard, because Obama had spoken about his evolution on the issue but had not yet gone that far.