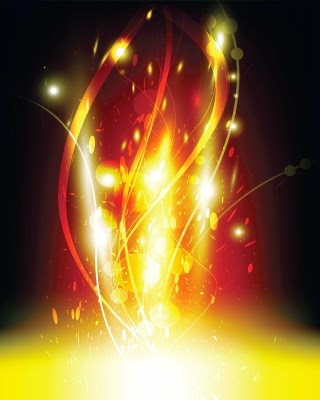 Acts10:[44] While Peter yet spake these words, the Holy Ghost fell on all them which heard the word.
[45] And they of the circumcision which believed were astonished, as many as came with Peter, because that on the Gentiles also was poured out the gift of the Holy Ghost.
[46] For they heard them speak with tongues, and magnify God. Then answered Peter,
[47] Can any man forbid water, that these should not be baptized, which have received the Holy Ghost as well as we?
[48] And he commanded them to be baptized in the name of the Lord. Then prayed they him to tarry certain days
1 Cor.14:22] Wherefore tongues are for a sign, not to them that believe, but to them that believe not: but prophesying serveth not for them that believe not, but for them which believe