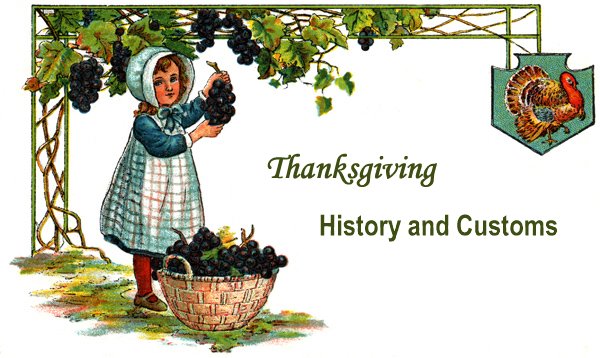 In the autumn of 1621 the Pilgrims and the Wampanoag tribe met together to celebrate the colony’s first successful harvest.

Today here in America we pause to celebrate a day of Thanksgiving. So today I want to share with you a portion of the last Thanksgiving Sermon I preached as pastor, in 1993.

“WHAT DO WE HAVE TO BE THANKFUL FOR?”
http://andnowyouknowmore.blogspot.com

Do Not Limit the Holy Spirit