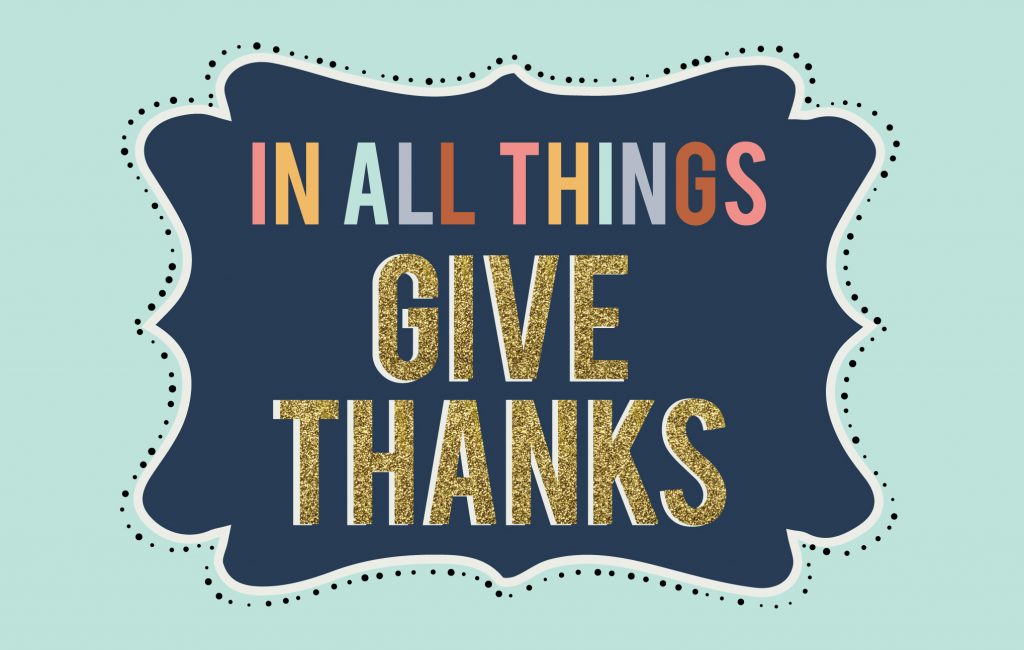 They found each other, these ten lepers.

They had no one else. Their families had turned them out; they had to. It was only right. Their villages had sent them away; they had to. And now they had found each other; they had to, as well.

They drifted from garbage heap to garbage heap finding only rags to wear and scraps to eat. When the wind was right, their collective odor announced their approach and people scattered before them. When the wind blew the other way, they would often catch people unaware. Then, when their presence was discovered, the people would flee before them, like a beaten army before a conquering foe and always with the cry,

The sight of healthy people running in such terror from this rag-tag mob, was ironic. The ten lepers had no strength; they were practically starving. There weren’t even enough fingers and toes, and hands and feet to go around. This was no conquering foe. It was the disease, of course, leprosy. There was no cure, no prevention except to keep it away and pity the poor ones who had it.

So, they had each other and that was it. This was the life they lived: human refuse, a moving trash heap.

“…He saw them…”
But, somewhere along the way they heard about a man who did not run from lepers. He was a teacher and a healer and He was coming their way. As He approached their village, they met Him but stood at the appropriate distance.

Luke 17:13 KJV
And they lifted up their voices, and said, Jesus, Master, have mercy on us.

Jesus looked at the ten. He saw them, not their disease.

Luke 17:14 KJV
And when he saw them, he said unto them, Go show yourselves unto the priests. And it came to pass, that, as they went, they were cleansed.

This man who did not run told them what to do–go, not to another dump, but to the Temple, to the priests. There was a ritual, a Word from God for them. God had not forgotten them. He had a plan. Something in His words, something in His eyes, something in Him told them to obey. They ran as well as rags and bandages and makeshift crutches would allow.

And as they went, something new began to happen.

Nine of them ran on to the village but, one stopped and looked on at his former colleagues as they disappeared around corners and into streets that led them back to life. This one turned and looked back to Jesus. If Jesus hadn’t met them on the road, if He hadn’t fearlessly spoken to them, their lives would never have changed.

“If it hadn’t been for You, he must have thought, I would still be sick and an outcast.”

Slowly, this man who was one in ten, realized that before he ran to meet his future, there was something else he had to do.

Luke 17:15-16 KJV
And one of them, when he saw that he was healed, turned back, and with a loud voice glorified God, and fell down on his face at his feet, giving him thanks: and he was a Samaritan.

Jesus was touched with the thanksgiving of this one. But He wondered about the others.

“Were not ten cleansed? Where are the other nine?”

The man did not know where they had gone; home most likely. Jesus looked deep into the eyes of this Samaritan, one who would be routinely despised by the Jews. He was sure there were Jews among the other nine.

Ironically, their disease had made them a community. Healing of the disease restored the prejudice of the routine.

Jesus smiled at the thankful one, seeing in him those who would someday return to give thanks when the other great disease of mankind was cured.

Soon another Thanksgiving Day approaches. What can we do to make sure Thanksgiving is more than a calendar event? How can we make it a permanent heart condition? Let us spend these days making mental lists of what the touch of Jesus has meant to us. In other words, let us prepare to be adequately thankful to the Lord. We might even be over-the-top thankful—nothing wrong with that! Let us determine today to be among the 10% –those who are thankful for the Lord’s attention and His touch.