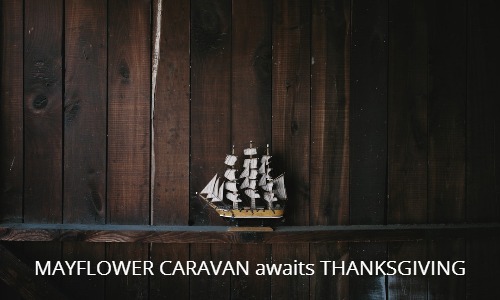 CROSS to be removed from FLAG

CROSS to be removed from FLAG Brody Pope [12/31/2015 7:33 AM]Before long they will make it legal for them to walk around with dynamite…