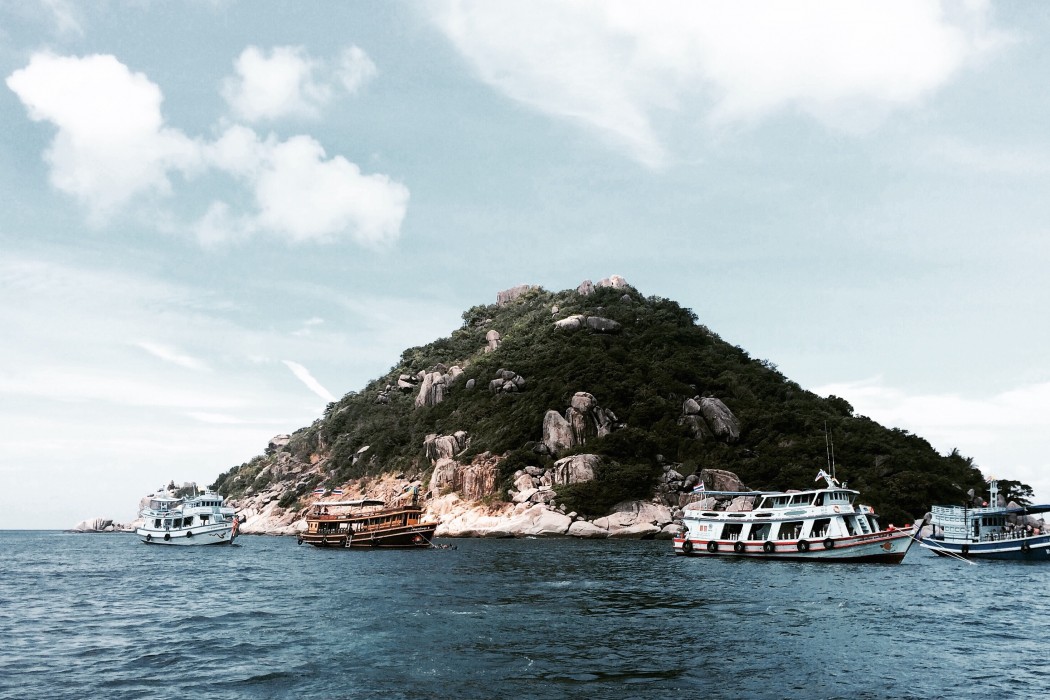 Submerging in water will not get you to heaven but it will get you remission of actual personal committed sin.

The deliverance from inherited sin gets you to heaven and there is nothing you can do to be released from the curse on Adam and his heritage. Christ alone accomplished and accomplishes our salvation.

James Armstrong [10/09/2015 2:42 PM]
Hey guys, look it’s Chuck Charles
page the only man on earth wiser than Paul and Peter. He has a new doctrine neither of them had.

James Armstrong [10/09/2015 2:47 PM]
You know I’m done. God have mercy on you Paul and Peter call any other gospel than theirs damnable heresies so I pray you turn from your tradition of man to the truth of Acts 2:38 salvation before you get any more blood on your hands. If baptism isn’t required, what do you have to lose? If it is an you didn’t do it you chance losing eternity. Not a game I’d play but it’s your choice not mine.

Charles Page [10/09/2015 3:21 PM]
The Roman Catholics teach that at water baptism the candidate has justification and regeneration conferred upon the baptized sinner. They agree with Act 2:38

Charles Page [10/09/2015 8:47 PM]
The Centurian’s household was baptized and that probably included his slaves/servants ‘household’

Patricia Gardner Smith [10/09/2015 9:30 PM]
The thief on the cross never was baptized but Jesus said to him,”today you will be with me in paradise.

Patricia Gardner Smith [10/09/2015 9:33 PM]
Folks this man does not believe what he is saying or asking.He is one that just likes to ask questions and try to confuse you.Don’t be fooled.

James Armstrong [10/10/2015 9:57 AM]
Debating mr Page is actually strengthening my walk. Because even if his heart is closed maybe, just maybe someone who has never heard this truth will here it and be saved. I would give everyday of my life just to save that one soul.

Susan Duckett [10/10/2015 9:00 PM]
Thank you Jim Blekfeld. If anything other than the blood of Jesus would have redeemed us, He never would have had to give His life for all of us here arguing about it. <3

Peyton Gurley [10/11/2015 8:20 AM]
How do you apply the blood of Jesus? Baptism in His Name.
Know ye not, that so many of us as were baptized into Jesus Christ were baptized into his death? Therefore we are buried with him by baptism into death: that like as Christ was raised up from the dead by the glory of the Father, even so we also should walk in newness of life. For if we have been planted together in the likeness of his death, we shall be also in the likeness of his resurrection: Knowing this, that our old man is crucified with him, that the body of sin might be destroyed, that henceforth we should not serve sin. For he that is dead is freed from sin.
Romans 6:3-7

James Armstrong [10/11/2015 8:51 AM]
Guys, the thief died before the plan of salvation was given. Christ saved him on the spot. Unless you are literally dying beside Christ, which isn’t going to happen again.

He died under law. We are under grace. If you want to risk eternity because you stubbornly hold onto tradition an theory instead of truth that’s your right. However you will not say no one told me. Your blood will not be on my hands. Sin is only washed away, remitted, in Jesus name baptism. Your not arguing with me or Peyton Gurley or any other man, but with the word of God and his plan of salvation.

Peyton Gurley [10/11/2015 9:02 AM]
The great commission according to Mark says that if you believe AND ARE BAPTIZED you will be saved. If not, you will be damned. And it was Jesus saying it. So not only Peter said it, but Jesus said it.

What the Bible Says About Tithing