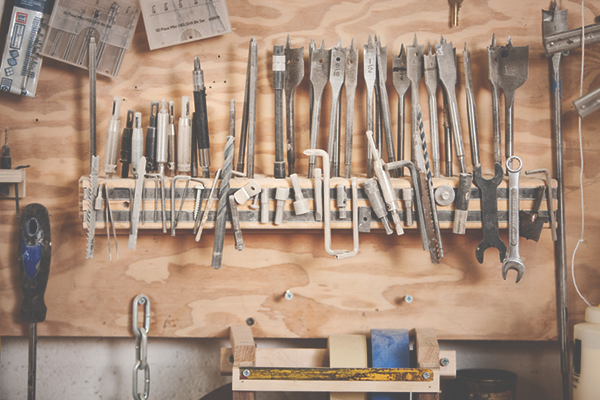 Stewardship Is Ongoing
One of the best ideas I ever came up on in regard to stewardship came from a pastor who had been very successful in raising money to support his church and ministry. He said that an emphasis on giving ought to be done at least every six weeks. Finances change in your congregation every few weeks. Some have had bad economic news while others have had a raise or sold property and some may have even received an inheritance from a departed loved one. The emphasis should be short, well thought out and tied in with a vision; a reminder of what money can do for the kingdom of God.
A pastor friend put up a 4×8 white board in the vestibule of his church and wrote on it about a dozen needs the church had. On it he listed, 1. Pray for six chairs needed to go in a class now being organized. 2. Church van needs two new front tires. 3. Choir director needs two more microphones for the music program, etc..That board alone raised thousands of dollars during his six years at the church.
Sometimes a good story can be shared from another church in your denomination; a story that demonstrates what can be done when someone couples giving with vision. One pastor, in a building program, put a stack of bricks up near the altar and put on there what each brick cost and then challenged his people to buy as many bricks as the Lord laid on their heart. A record was kept and the names of each brick buyer was written down along with how many they purchased.
Soon this got to be a real contest to see who could buy the most bricks for the new building.

Jim Price [02/10/2016 1:07 PM]
Today a Real Estate man called me and wanted to treat me to lunch, he was all fired up. At the table he told me that that he had just got a $ 2,000.00 check in the mail that he had given up on and he was in high spirits. Then he wanted to share some with me as he knew that my wife and I take care of several people who are barely struggling by. Last week he had been down in the dumps and next week he might be again. Stewardship often depends on timing!

FacebookTwitterSubscribe
Subscribe to receive all news to your email or phone: [wysija_form id="1"]
ongoingstewardship

Since the beginning of the 21st century, only 6-10% of new born believers in America receive the Baptism with the Holy Spirit, which by…