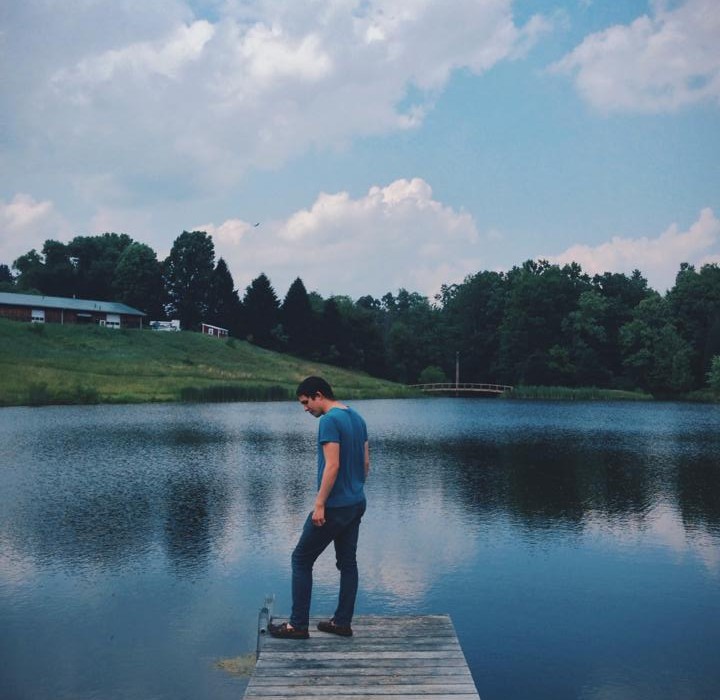 John Kissinger [02/10/2016 6:12 AM]
Turning his attention to A.J. Tomlinson, Phillips offers what is clearly the most detailed examination to date of Tomlinson’s life and ministry through 1923. Identifying his Quaker origins, Phillips traces and documents Frank Sandford’s direct influence upon Tomlinson and the developing Church of God. http://www.pentecostaltheology.com/quest-to-restore-gods-house-a-theological-history-of-the-church-of-god/

John Kissinger [02/10/2016 6:14 AM]
The above is further explained in the FORGOTTEN ROOTS OF THE AZUSA STREET REVIVAL http://www.pentecostaltheology.com/forgotten-roots-of-the-azusa-street-revival-by-stanley-h-frodsham/

Troy Day [02/10/2016 7:59 AM]
According to the Quaker historian Rufus Jones, the “pantheistic-mystical sects,” gaining momentum in England since the fourteenth century, enjoyed a period of resurgence in late Tudor and early Stuart England, culminating with the Ranters, Seekers, Muggletonians, Familists, and Quakers. http://www.pentecostaltheology.com/the-quaker-way-has-deep-christian-roots/

Karen Lucas [02/10/2016 11:31 PM]
The Quakers and the association of people who Would become the Pentecostal Holiness Church considered a merger in the late 1890’s.

FacebookTwitterSubscribe
Subscribe to receive all news to your email or phone: [wysija_form id="1"]
earlypentecostalismquakerismsounds