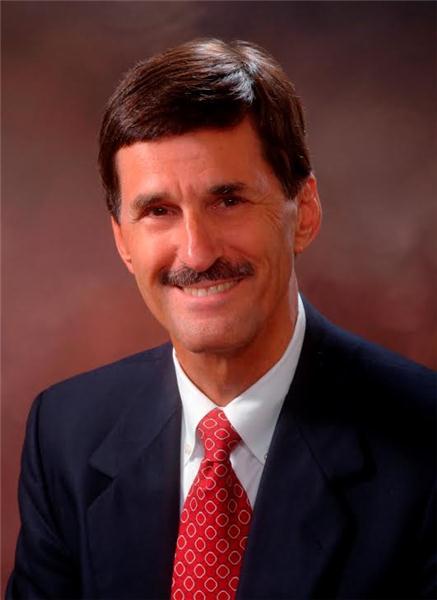 “These are the two prongs of our institutional posture … we have to make this a safe place for students to express themselves on a whole range of attitudes,” Conn said. “We can’t marginalize people as bigots and haters if they have a very determined view against same-sex relationships, and we can’t marginalize or vilify people as perverts and hedonists if they are expressing alternative approaches. This is a college, for heaven’s sake.”
– Paul Conn, Lee University, president

Timothy Carter [10/25/2015 2:54 PM]
I think we ought to take this same approach about any issue not just the homosexual. We should stop trying to villainize each other. It is not helpful to villainize one another when we are seeking the TRUTH of God’s Word. We should help one- another learn from one another stop the bickering- as the old commercial used to say, “stop the insanity!” Because it’s just not profitable.

Charles Page [10/25/2015 3:04 PM]
Timothy, Are we bigots and haters if we have a very determined view against same-sex relationships?

Timothy Carter [10/25/2015 3:15 PM]
Charles Page that would depend on who you ask. Because the words BIGOTS and HATERS hold such negative connotations with them get it implies an absolute of love. The word hate actually means to desire someone be removed from the ability to be able to repent and accept Christ as their Savior. In other words to be a bigot or to hate someone actually means to truly desire they go to hell for real. From a theological standpoint in the traditional Pentecostal view the average Christian would have the determined view to love and desire that all would come to repentance just as Christ has said. Therefore to say that we are a bigot or a hater because we disapprove of the sinful lifestyle is a misunderstanding of what sin is. It is labeling us based on mis understanding of what sin is it is not accurate thinking. The person who desires for the homosexual to repent from the sin is desiring a good thing this is not hatred this is love. Sometimes the in mature Christian manifest their desire in hateful ways which is very unfortunate. Brother Charles Page will you please post your source my dear friend?

Link Hudson [10/25/2015 11:19 PM]
I disagree. At the least, we should marginalize someone who claims to be a believer who promotes so-called same sex marriage, especially anyone who teaches the Bible. Marginalize is too soft of a word.

Bob Collins [10/26/2015 6:52 AM]
You know who was a great bigot “JESUS” “HE SAID I AM THE WAY,” THERE IS NO OTHER WAY. Notice what He called the religious confessing, but not possessing people, snakes, etc. Paul, must have been a bigot in Rom 1. Yes, God loves all sinners, which that includes all humanity, but He died to forgive us and change us from the fallen nature. God created a man and a woman to give life. Not two people of the same sex, which is impossible, therefore that style of relationship is not a natural relationship but a choice made by those who so choose.

Charles Page [10/26/2015 10:18 AM]
can’t Lee U expel the bigots, haters and those who marginalize and vilify homosexuals and gays? It is a college for heaven’s sake!

Joseph D. Absher I just read his essay on the conscience last night (3rd time). Sorry I haven’t gotten through all his stuff. I…