In case you’ve had your head in the sand the last few days, there has been a huge controversy brewing, and blowing up all over social media. It’s all related to this year’s Christmas cups at Starbucks. If you’re not a Starbucks regular, let me explain: Every year during the holidays, Starbucks uses special cups, which have always been red and adorned with some type of theme, such as snowflakes, ornaments, or trees. This year, their cups are plain red without such ornamentation. Why is this causing such a stir? Christians are claiming that the plain red cups are part of the “War on Christmas” and that Starbucks is denying Christ by not putting snowflakes on their cups. 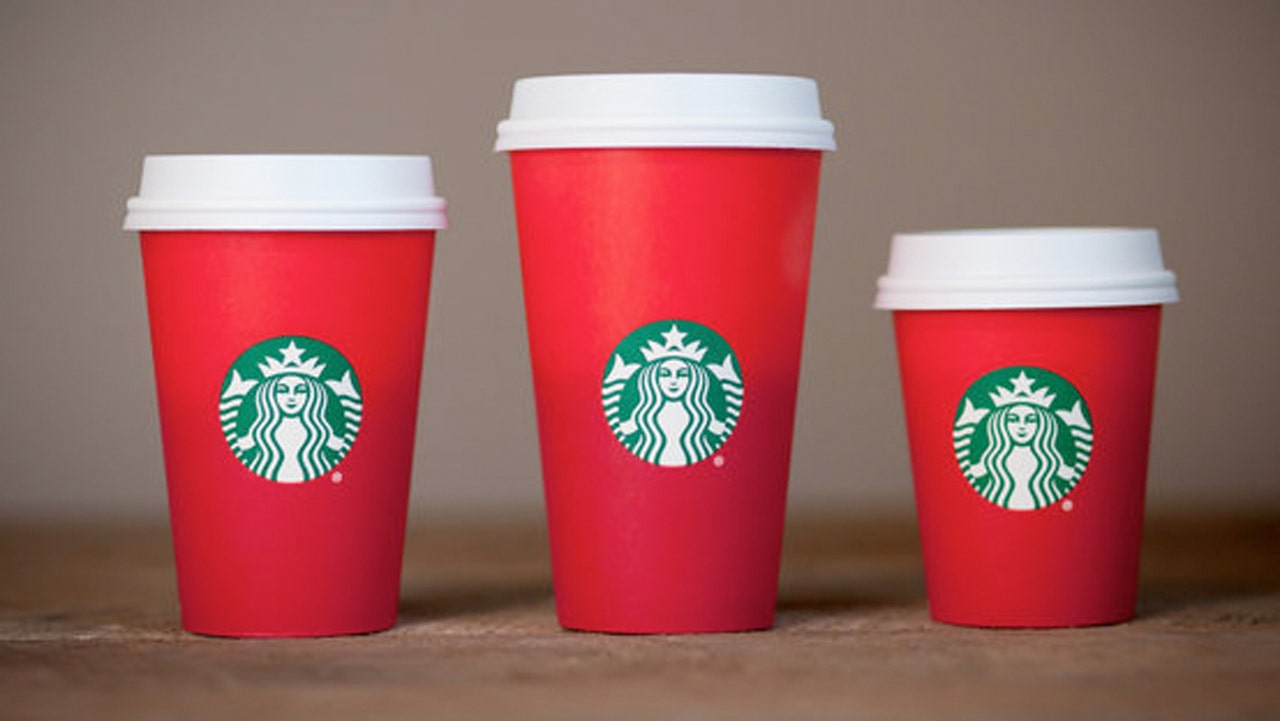 John Kissinger [11/09/2015 2:57 PM]
There was a proper suggestion made not long ago: Fast from your daily Starbucks (Costa, or coffee brand of your choice) for a month. With the money you can sponsor one refugee child out of starvation. The cost is the same, but saving a child tastes much better than java http://cupandcross.com/toward-a-pentecostal-solution-to-the-refugee-crises-in-the-european-union/

John Kissinger [11/09/2015 4:51 PM]
well, this may be just experience speaking but if you do a pentecostal dance with a hot starbucks in your hand – well, you may get burnt!!! Timothy Carter Alan N Carla Smith Charles

John Kissinger [11/09/2015 6:37 PM]
It is true that the Spirit Can Be Effectually Resisted. The Spirit calls inwardly all those who are called outwardly by the gospel invitation; He does all that He can to bring every sinner to salvation. But inasmuch as man is free, he can successfully resist the Spirit’s call. The Spirit cannot regenerate the sinner until he believes; faith (which is man’s contribution) proceeds and makes possible the new birth. Thus, man’s free will limits the Spirit in the application of Christ’s saving work. The Holy Spirit can only draw to Christ those who allow Him to have His way with them. Until the sinner responds, the Spirit cannot give life. God’s grace, therefore, is not invincible; it can be, and often is, resisted and thwarted by man. –

I’m not talking about Bible verses.

Because I am of the Wesleyan Armenian faith. So I believe in the choice of men not the predestination in the wrong headed thinking of the Calvinist.

What I am trying to ask who coined the phrase ” free will” because that is not worded properly.

Dr Hollis Ghouls clarified that if we truly had free will then we would have no consequences for any choice.

The term free will is more dangerous then the wrong headed thinking of both Augustine John Calvin MS take it a step further that man that developed the tulip ( I can’t remember his name sorry).

All of those people put together are not as dangerous as the phrase “Free will” according to Dr Hollis Ghouls.

DR Ghouls explains that this is not FREE because either choice cost us sacrifice and so much more.
….

So when you say that we have free will what are you really trying to say?

Doctor Ghouls made a lot of sense to me and I’ve not said but I have free will ever since.

I try to explain it the way he did unfortunately I don’t think I’m doing a very good job. God has given us the ability to choose.

Alan N Carla Smith [11/09/2015 10:17 PM]
Seems that working at Starbucks is a pathway to running a highly favored #SocialMedia firm and stealing others’ ideas to make them appear as they are your own.

Virginia Sue Craig [11/10/2015 12:34 AM]
I quit drinking Starbucks a long time ago. They are a very secular company and they are anti-military. Therefore this cup thing does not phase me one way or the other. I make my coffee at home.

GO DEEPER, RECOGNIZING OUR IDOLS – Theresa Horton Miller [Let us see our idols for what they are, as God sees them, and live…