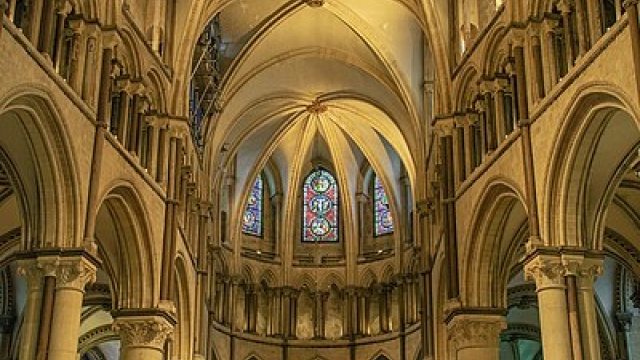 Anglicans from the Global South and the Worldwide Anglican Communion
by William De Artega, Ph.D. July 6, 2018

Roger E. Olson, “Something Interesting Is Happening in the Worldwide Anglican Communion (And Why It Matters to Non-Anglicans)” (June 28, 2018).

As an Episcopal lay person thirty years ago I saw the rampant apostasy in many Episcopal churches, and most of its clergy. Many of us put up a “good fight” for orthodoxy, but left to form orthodox (and often charismatic) congregations when it was obvious that the fight was lost.

Sunday Reflection from the Church Fathers

Sunday Reflection from the Church Fathers