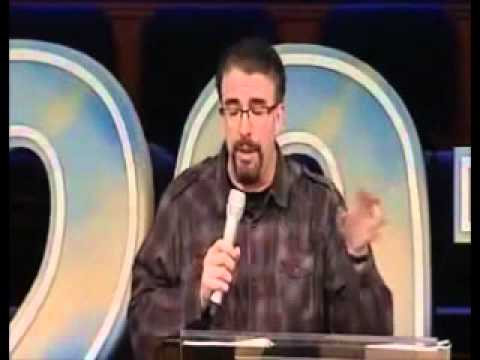 40 Million Russians To Take Part In “Nuclear Disaster” Drill, Days After US General Warns Of War With Moscow

As relations between Russia and the US disintegrate as a result of the escalating proxy war in Syria, which today culminated with Putin halting a Plutonium cleanup effort with the US, shortly before the US State Department announced it would end negotiations with Russia over Syria, tomorrow an unprecedented 40 million Russian citizens, as well as 200,000 specialists from “emergency rescue divisions” and 50,000 units of equipment are set to take part in a four day-long civil defense, emergency evacuation and disaster preparedness drill, the Russian Ministry for Civil Defense reported on its website.

According to the ministry, an all-Russian civil defense drill involving federal and regional executive authorities and local governments dubbed “Organization of civil defense during large natural and man-caused disasters in the Russian Federation” will start tomorrow morning in all constituent territories of Russia and last until October 7. While the ministry does not specify what kind of “man-caused disaster” it envisions, it would have to be a substantial one for 40 million Russians to take part in the emergency preparedness drill. Furthermore, be reading the guidelines of the drill, we can get a rather good idea of just what it is that Russia is “preparing” for.

The website adds that “the main goal of the drill is to practice organization of management during civil defense events and emergency and fire management, to check preparedness of management bodies and forces of civil defense on all levels to respond to natural and man-made disasters and to take civil defense measures.” Oleg Manuilov, director of the Civil Defence Ministry explained that the exercise will be a test of how the population would respond to a “disaster” under an “emergency” situation.

Some further details, on the 3-stage, 4 day drill:

The stage plans to practice deployment a mobile interagency multi-functional team of civil defense forces and facilities in each federal district in order to carry our rescue and other urgent operations, civil defense actions and to deploy special civil defense units in constituent territories; putting rescue military units, divisions of the federal fire service, rescue units on standby. The stage provides for the team to be reinforced, activation of backup control centers and practicing collecting and exchanging information in the field of civil defense.

III stage: Organization of actions of civil defense management bodies and forces for response to large disasters and fires.

The stage will deal with the use of the civil defense team to respond to large disasters and fires, setting up aerial and mobile control centers, revising of routes for save evacuation of people, organization of vital services; taking off fire and rescue units of the federal fire service to put out fires and conduct rescue operations at potentially dangerous facilities, including closed administrative territorial entities.

The drill will rehearse radiation, chemical and biological protection of the personnel and population during emergencies at crucial and potentially dangerous facilities. Fire safety, civil defense and human protection at social institutions and public buildings are also planned to be checked. Response units will deploy radiation, chemical and biological monitoring centers and sanitation posts at the emergency areas, while laboratory control networks are going to be put on standby.

Barry [04/05/2015 5:15 AM]
Re: Perry Stone, A soon to be Russian Invasion. Okay, maybe I’m misreading the colour of the uniforms that I’m seeing on our TV news broadcasts, but aren’t those uniforms that are prodding the Russian Federation American? As no one has reported any Russian Federation troops on the Canadian side of the US border or within northern Mexico, then I hardly think that a Russian invasion is likely, though it does seem that the US is trying rather foolishly to take the fight right up to the Russians by prodding them for a fight over Ukraine and the Baltic states.

My Pastor encouraged me to research Smith Wigglesworth. His faith was evident by his works. This is just what the Pentecostal movement needs today….