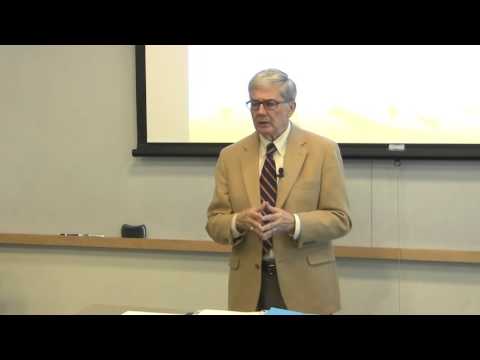 Dr. Roger Green has a Ph.D. in theology from Boston College, and a D.D. (honorary) from William and Catherine Booth College. He has taught for over 40 years at Barrington and then Gordon College (Wenham, MA). Roger has written books on William and Katherine Booth the founders of the Salvation Army from which tradition Roger hails. He is co-editor of The Salvation Army’s theological journal entitled Word & Deed: A Journal of Salvation Army Theology and Ministry and speaks regularly around the world on Salvation Army historical/theological issues. This series is presented by the Biblical Studies and Christian Ministries Department of Gordon College to honor him and express our love to both him and his wife Karen for their friendship and modeling servant leadership reminiscent of Christ himself. May God bless your heart as you have blessed ours.

Nowhere To Run :: By Edwin Tan

Some three-plus decades ago, I could count myself as being part of a stain that would be on my country’s demography. There was no shortage in the numbers that were flocking to greener pastures; these thirty-somethings and forty-somethings had more than their fair share of the pressure cooker environment which dominated the island nation they […]

The post Nowhere To Run :: By Edwin Tan appeared first on Rapture Ready.