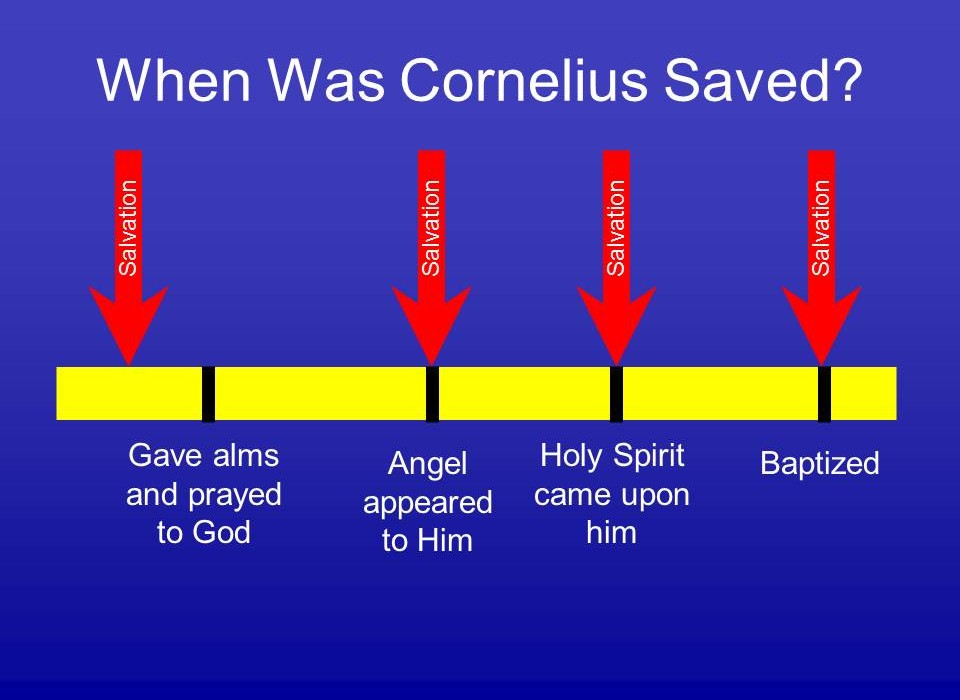 Repenting, becoming a disciple and being a witness is one decision. -Steve Land at Dr R. H. Gause’s funeral

Diamond Mcnamara [03/04/2016 1:04 PM]
We wish you a joyful and,by all means a successful resurrection in the flesh without – what you might consider – undue delay

Dr. Chuck Missler is promoting Hermeneutical Hygiene. “The context of a passage is always a primary consideration in the search for understanding of a…