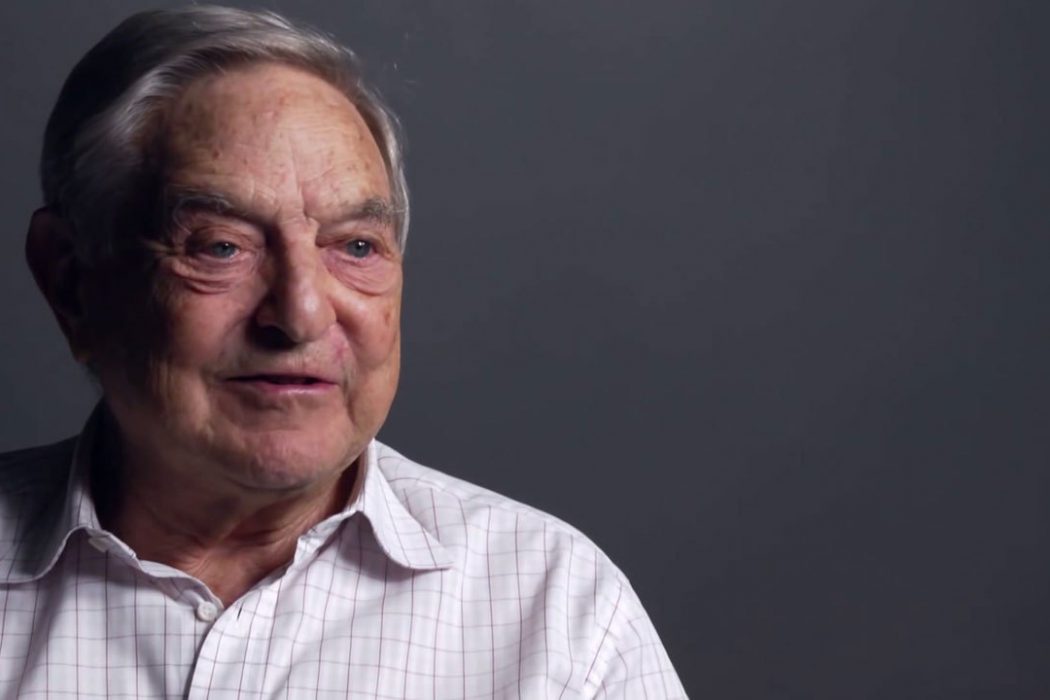 Many non-Pentecostal voices are present in #PENTECOST today

Many non-Pentecostals voices are present in this group perhaps on a search for more spirituality and theology of the Spirit. Tell us what draws…