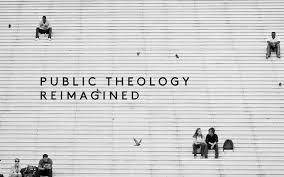 Kellyanne Conway suggested that the White House remains open to Roy Moore’s embattled senate candidacy on Monday when she told Fox & friends that “we want the votes in the Senate to get this tax bill through” — less than a week after Conway said that “no Senate seat is worth more than a child” in the wake of a series of sexual allegations against Moore.