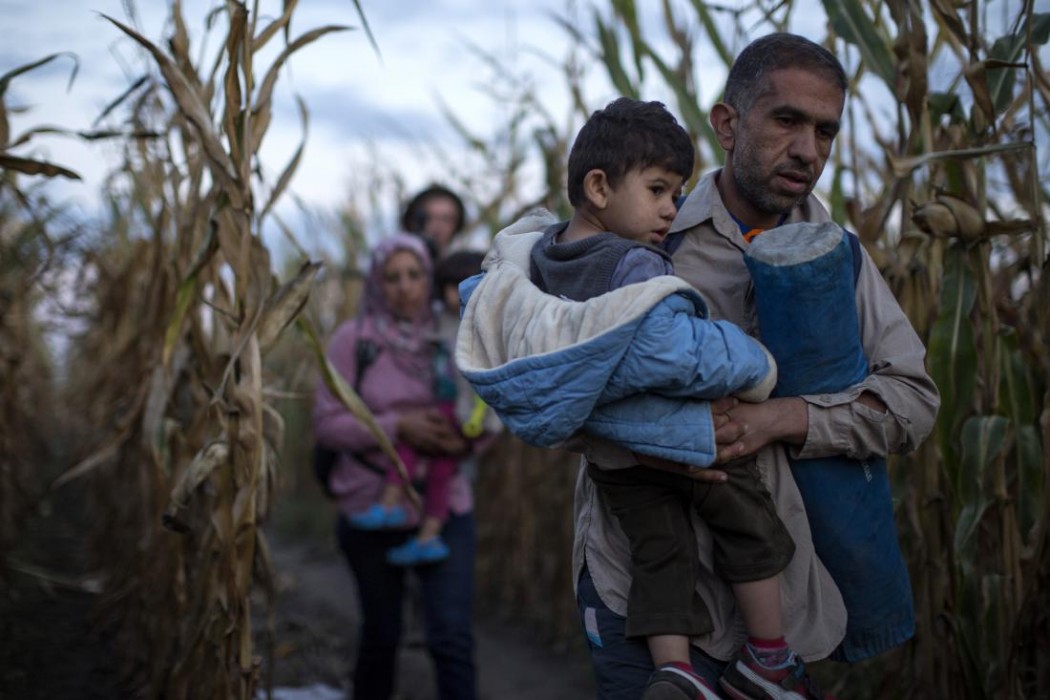 Questions on how to think about the the refugee situation.

Having been in some discussions about the Syrian refugee issue I found most arguments revolve around the scriptural admonition to take in the stranger and concerns about safety and vetting of refugees and the nature of Islam.

While many discussions focus on scripture, ethics and policy issues and effectiveness, I think there are some other issues more important.

Scripture: is it hermeneutically sound to take the ethical admonitions given to Israel and apply them to America or any nation state today? Also, can we take the ethical admonitions given to the disciples and the early church community and apply them to nation states today? Are nations under the same requirements as individuals? Can secular governments obey Christ?

National policy: can Christians impose their ethical and sacrificial perspective on the unbelieving population of the nation in which they live? So if Christians are willing to sacrifice all their resources even unto death for the sake of others, should they advocate national policies that would require secular unbelievers to participate in that same sacrifice or the risk of that sacrifice? Is bringing in refugees that might contain terrorists putting the unbelieving community at risk without their agreement? Is that ethical for Christians to do so?

Money: Should Christians participate in the increasing indebtedness of their children by advocating policies that can only be funded by continued borrowing of the Federal government at astronomical rates? Should Christians encourage the Federal government to continue to run massive deficits each year in order to do what Christians think is compassionate. What does that say to our future generations who will have to pay for it with higher taxes or a government default?

Options: When Christians support policies of the government which have considerable risk to the population as a whole have they abandoned their place to seek God for alternatives that bring blessing to all? When should Christians offer alternative policies and strategies that are effective even if they are not politically correct or popular?

There are likely more questions, but these have to be considered in any serious discussion of the issue of bringing in large numbers of refugees and especially if their are known risks.
Give me your thoughts below.

John Kissinger [11/18/2015 6:39 AM]
Thank you for your thoughts Jon. I am working on a second more practical article about this, especially in regard of Syrian refugees now in the U.S. This is all I’ve gotten to so far and unfortunately it aint much William DeArteaga John Ruffle http://cupandcross.com/toward-a-pentecostal-solution-to-the-refugee-crises-in-the-european-union/