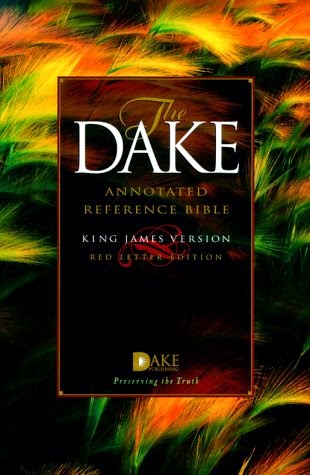 Proofs the Sons of God Were Angels (by Finis Jennings Dake)

2 Some translations (the Sept., Moffat, and others) read, angels of God in Gen. 6:1-4 3 Josephus says, “many angels of God accompanied with women, and begat sons that proved unjust

4 The Ante-Nicene Fathers also refer to angels as falling “into impure love of virgins, and were subjugated by the flesh.

5 Both testaments of the Bible teach that some angels committed sex sins and lived contrary to nature. Gen. 6:1 -4 gives the history of such sinning. In 2 Pet. 2:4-5 we have the statement that angels did sin before the flood and for their sin were cast down to hell to be reserved until judgment.

6 The one scripture used to teach that angels are sexless (Mt. 22:30) does not say that they are.

7 There are 2 classes of fallen angels—those loose with Satan who will be cast down to earth during the future tribulation (Rev. 12:7-12), and those who are now bound in hell for committing what the Bible calls fornication (2 Pet. 2:4; Jude 6-7).

8 In 1 Pet. 3:19-20 we see that Christ “went and preached unto the spirits In prison; which sometime were disobedient, when once the longsuffering of God waited in the days of Noah, while the ark was a preparing.” Who are these spirits in prison, if not the confined angels who once lived contrary to their nature—in sin with the daughters of men (Gen. 6:1-4)?

John Conger [11/22/2015 8:17 PM]
Unfortunately it won’t matter how much evidence you show. Most people will never question what they already believe

John Kissinger [11/23/2015 7:08 PM]
The fact that some angels “kept not their first estate, but left their own habitation” (Jude 6) to commit sin makes it understandable how a sex sin could be accomplished by them. The Gr. for habitation is oiketerion. It is used only twice in Scripture: of the bodies of men being changed to spiritual bodies (2 Cor. 5:2); and the angels having a bodily change, or at least a lowering of themselves in some way (Jude 6-7).

What distinguishes the Pentecostal theology and denominations?