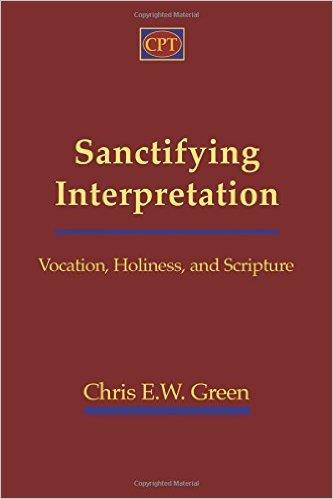 Progressive sanctification is fore the ones who did not get it the first time. Keep on trying! Stay rapture-ready…

FacebookTwitterSubscribe
Subscribe to receive all news to your email or phone: [wysija_form id="1"]
foreprogressivesanctificationtime

The World That Jesus Knew