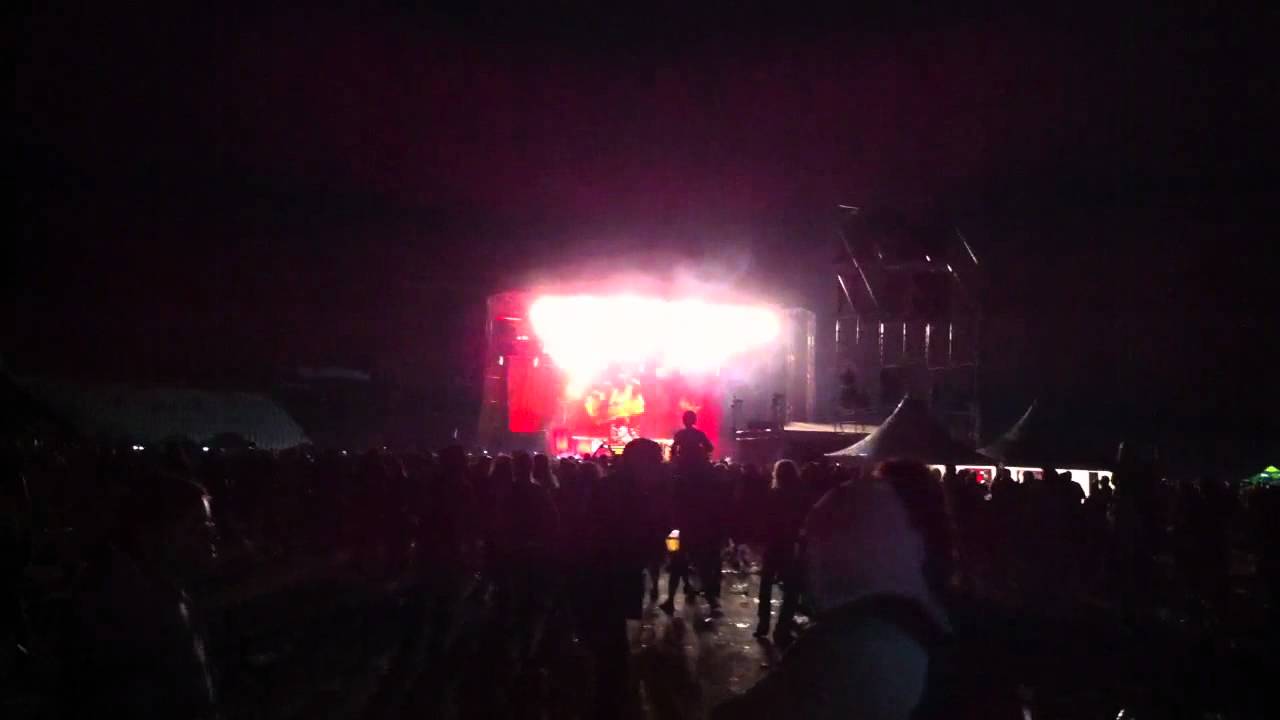 The theme of the place and contribution of the Bulgarian Orthodox Church in the life of the Bulgarian army is embracing and many aspects. Still it is not thoroughly studied and thoroughly tested. The purpose of this scientific communication is through the stored in the central military archives (CVA) – g. Veliko Tarnovo, documents to be displayed in the broader role of military priests and their prev?zpitavaneto care of our army in the intellectual and religious-moral attitude. This is a role, without which the army could not be placed on the heights of his great purpose.

After the Bulgarian Liberation (1878) the relationship between the two institutions Church – troops are placed on constitutional and legal bases. The Eastern Orthodox religion becomes dominant in the Principality. The Bulgarian Orthodox Church (BOC) is destined to perform the functions of the organizational Centre for rehabilitation and strengthening of the new Bulgarian State. The military office in turn conduct consistent policy to satisfy the religious needs of the Warrior, and the command structure in the Army [1]. As a result, many orders are issued, district mailings and circulars governing the activities of the militant clergy, namely: conducting of holidays of military, religious rituals, prayer services, carried military oaths, solemn liturgies and more. With normative documents regulating and paying of church officials.

A memorial service at the front during the first world war

By order No. 29 1880 in military Office [2] prescribes all soldiers with the Christian creed to execute a dispensation and Briss Holy Communion. The officers, who are on vacation or a business trip, are required to carry out the briss fasting, where they are located, and the Gentiles – in the churches of his dispensation. It’s about employees in the army of Muslims. For them, war Minister with Circular No. 149 of 1880, [3] ordered not to compel the lower ranks Mohammedans to hats of common prayer before lunch, since it is contrary to their religious law.

The first martial law, approved by Decree No. 185 of 15 December 1891 by Prince Ferdinand IV – “law for the device of the armed forces of the Bulgarian Principality ‘, statutes of the military clergy. It is regulated and agreed on the first regular session of the 13th National Assembly and approved by Decree No 93 viso?ajši from 3 December 1903. “law of the armed forces of the Bulgarian Principality” [4]. Chapter 5 is titled “military clergy.” According to her pursuit of spiritual trebi in the military in peacetime the garrisoned priests. For this purpose in every garrison, where kvartiruvat more parts, appointed garrison chaplain with the established salary. The Chief of the garrison with a Royal warrant. In time of war in every infantry and Cavalry Regiment regimental chaplain is appointed, which is considered a military clerk and receives a salary. In time of war when the headquarters of the army, appointed Chief Clerk, who brought the spiritual part of the army and governs the Office of military priests. To perform spiritual trebi in time of war, every regiment was required to have its field Chapel and Church supplies. She is brought by the regimental chaplain.

The situation of garrisoned priests interest opinion of priest Pobornikov [5]. According to him, they are appointed among parochial clergy in cities where kvartiruvat parts. It is necessary to enable them to be only garrisoned priests and not the parish and are under the direct authority of the Defense Department. The position requires them to set up a special Department for Military clergy “, headed by a spiritual person with higher theological education and a proven patriotism. It should interact with the military Secretary and provides guidance for religious-moral training of the soldiers. To submit and selects the all new priests who garrisoned the remuneration may not be less than 250 BGN. monthly. This will make them work with enthusiasm, for the Christian soldier is ready to sacrifice in the name of freedom of his fatherland.

To make possible the implementation of all this, by order No. 205 of 26 April 1912 the war Minister ordered to take the greatest care and pay the most serious attention to strengthening the moral education of soldiers. It to entrust entirely not only the garrisoned priests and chaplains appointed to carry out the established trebi retreats in places where it is not provided for a permanent garrison chaplain. It is necessary to specify one person a week to read the discourses on religious-moral principles. Such discourses priest Rafailovi? [6] called “pastoral”, as they are dedicated to the Honorable Bulgarian hosts.

Wine is a mocker, strong drink is raging: and whosoever is deceived thereby is not wise” (Proverbs 20:1). “But they also have erred through…