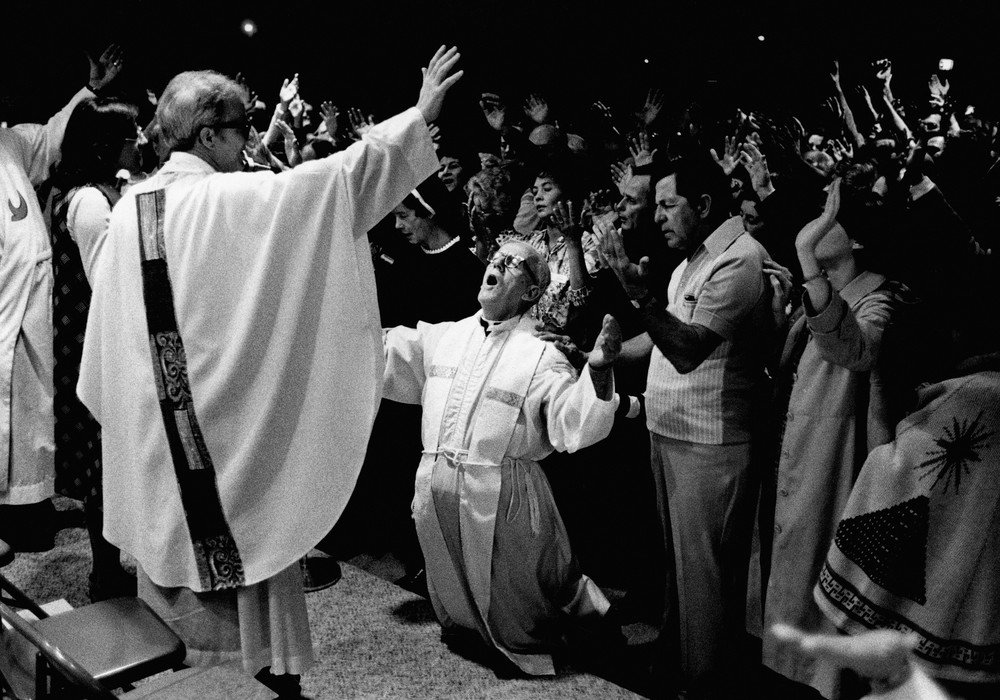 Two knife-wielding attackers who had pledged allegiance to ISIS, shouting “Allahu Akbar,” slit the throat of an 86-year-old priest and critically wounded at least one other person during a Tuesday morning terror attack on a Catholic church near the Normandy city of Rouen, officials said. The terrorists, who were later shot and killed by police, forced priest Jacques Hamel to kneel before they slaughtered him, and the Islamist attackers captured the bloody episode on film, according to a nun who escaped the assault. Priest Jacques Hamel was killed in a terror attack on a France church.
“They forced him to his knees. He wanted to defend himself. And that’s when the tragedy happened,” said the nun, identified as Sister Danielle.

FacebookTwitterSubscribe
Subscribe to receive all news to your email or phone: [wysija_form id="1"]
attackcatholicchurchmassmurderedpriestterror

How do the Greek and Hebrew read about Acts 1:8? (Finis J. Dake)

How do the Greek and Hebrew read about Acts 1:8? (Finis J. Dake)