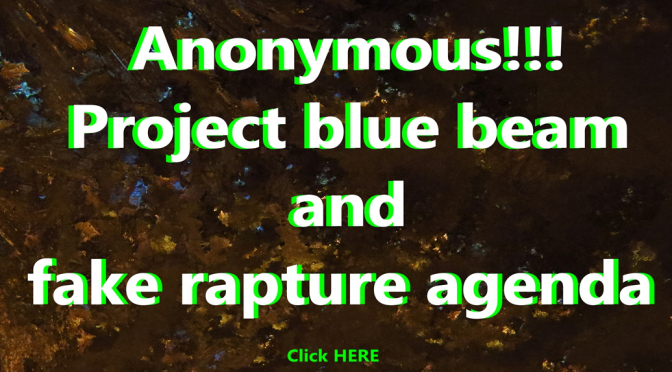 The person who conceived the “Pre-Wrath” view of the Rapture was a man named Robert Van Kampen (1938-1999). Van Kampen became one of America’s richest men through his involvement in investment banking. During his lifetime he accumulated one of the largest private collections of rare and antique Bibles in North America. In the 1970’s Van Kampen began developing the “Pre- Wrath” concept of the timing of the Rapture. Once he had completed his work on the concept, he started trying to find a well known person in the field of Bible prophecy to endorse his new view. That person finally turned out to be Marvin Rosenthal

I object to the 3/4 Trib Rapture because it violates the chronology of the book of Revelation. The sequence of events that is pictured in the book of Revelation clearly places both the Seal Judgments and the Trumpet Judgments in the first half of the 70th Week of Daniel. And the Bowl Judgments are clearly contained within Daniel’s 70th Week, near its end. The 3/4 Trib view scrambles all this. The Seal Judgments are continued over into the second half of the 7 year period, the Trumpet Judgments are moved from the first half to the end of the second half, an

The GOAL is Total Population Control