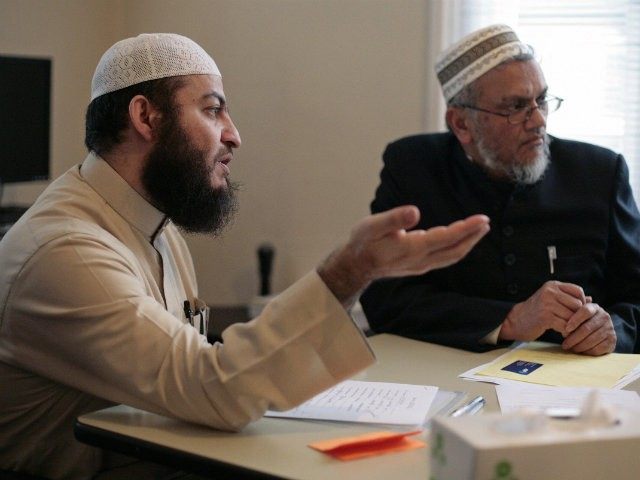 They don’t let communities of Americans around the nation just go establish and follow laws they want because they don’t agree with the established law of the land.

Why would those that care nothing about this land and nation be given more freedom and rights than those that have defended it and supported it through history and over the years?

David Lewayne Porter [02/04/2016 7:37 AM]
Yeah but that liberty and justice comes under our laws not their’s.
Their laws does them no good getting rights to our courts, our benefits, our social and other help (s).
(Did I mention our – immigration policies – term used very loosely in light of the current administration).

John Ruffle [02/04/2016 9:38 AM]
Yea! A victory for common sense and right thinking. UK has lost the plot TOTALLY on this no-brainer issue. And it will be to the nation’s destruction unless we repent.

Nelson Banuchi [02/04/2016 9:54 AM]
Muslims are slowly winning subverting the American laws and culture. Just heard how a school is no longer observing all the holidays – Christian holidays – because of fear of “offending” Muslims.

FacebookTwitterSubscribe
Subscribe to receive all news to your email or phone: [wysija_form id="1"]
carolinaexcludinglawshariasouth