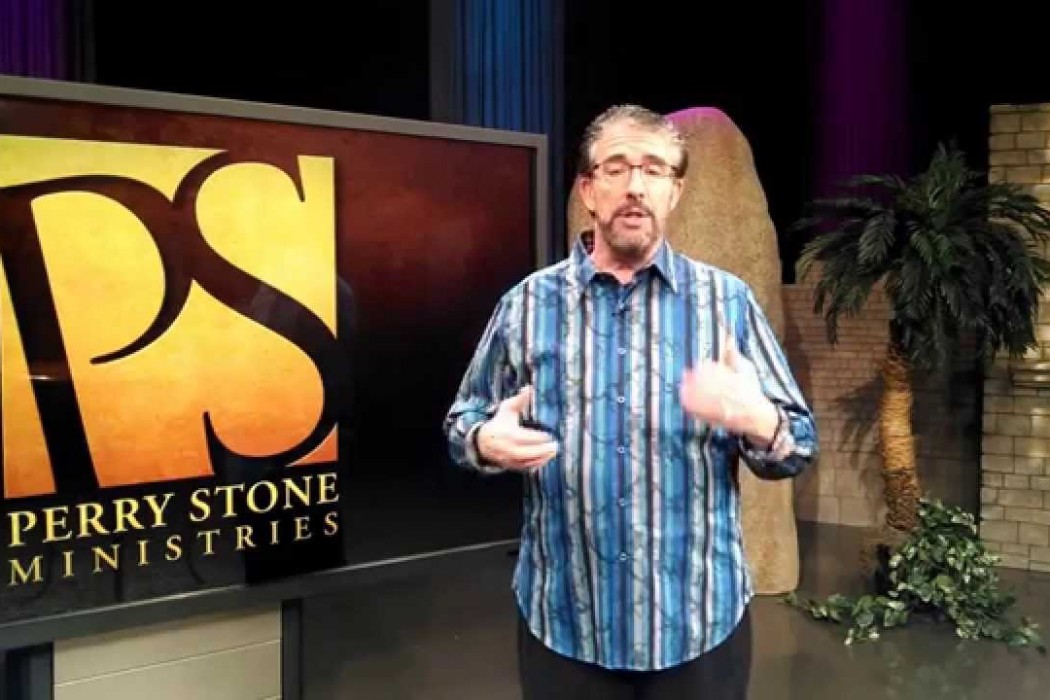 We have received numerous reports of Christians who are experiencing heavy mental warfare and oppression. Last night about 2:30 the Lord spoke to me about breaking the word curses the occult is speaking and the incantations they are using this month. The satanists and witches both confess they are uniting to hinder everyone from ministers to the President. But I have a word for you!

In 1980 a young Satanists attended my Northport revival and was delivered from demonic influence, because her group had attempted to curse me out of town and the curses spoken were coming back at the group and making them sick. Here is the word from the Lord!

When Ballam attempted to curse Israel, the words failed because Ballam admitted, “You cannot curse what the Lord has blessed!” The NT tells us that “Christ has redeemed us from the curse…” A curse only works if you are in fear and not faith and if you do not expose it and send it back.

This entire weekend, we as believers need to rebuke the influence of demonic activity and command the words curses spoken return to the sender (Psa. 64). The blood of Jesus is far more powerful than the blood of a voodoo chicken or a dead goat! The false prophets of Baal could not produce fire from their dead god and Elijah prayed to Yahvah and the fire fell!

Also, part of our mental pressure is this is a major election cycle, and I have tracked this for 24 years that on every major election cycle the atmosphere shifts before the election. A spirit of heaviness and oppression blankets the nation. There has never been more liars and haters in DC than there are now, especially among the left. Such hatred opens the doors to the demonic, and sadly, they don’t even know it. Remember our GOD is greater and use your WORDS which release spiritual authority in the great name of Yeshua the Christ! Jesus is Lord! RETURN THE CURSE TO THE SENDER!