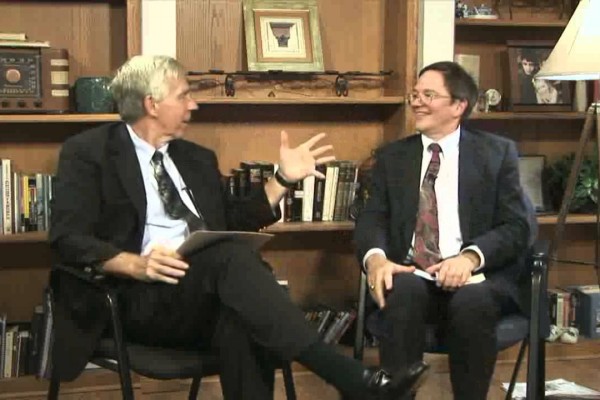 Listen to a bunch of Pentecostals blast Charsmatics….. why don’t we realize that we agree on 99% of things…. It is the whole “but Lord, they are moving in the Spirit but they are not part of us” mentality.

John Kissinger [11/28/2015 7:28 AM]
yeah, what do you mean by “Listen to a bunch of Pentecostals blast Charsmatics” cause I have a similar impression?

John Kissinger [11/28/2015 7:33 AM]
ah NOT really – if you’re honest it really depends on WHICH Charismatics are we talking about. Do you agree with the Starbucks church out there? Alan N Carla Smith Charles Page Timothy Carter Ricky Grimsley

John Kissinger [11/28/2015 9:41 AM]
Robert there’s some truth in what you’re saying. Charismatics do NOT include sanctification requirement in their pneumatology. But this post seems mostly of a CSS: Chronic Critique Syndrome (CCS) is an emotional need to offer verbal opinions, critiques, complaints, advice, and comments on things for which not responsible. http://www.patheos.com/blogs/jesuscreed/2015/11/27/chronic-critique-syndrome-by-david-roseberry/

Brian Crisp [11/28/2015 9:58 AM]
The word of faith is heresy, so it should be avoided. I am pretty trib but have no problem worshipping with mid or post trib, I can worship with folks who have different ideas than me but I can’t go along with heresy.

John Kissinger [11/28/2015 10:14 AM]
BTW are you aware of any other ongoing discussions that makes difference b/w charismatics and classic Pentecostals? This group is probably one of few such discussions that even exist today

John Conger [11/28/2015 10:20 AM]
If e are talking about ride charismatics that yeah people how to speak in tongues I see a big problem with that

John Kissinger [11/28/2015 10:24 AM]
much/most of what we’ve seen is someone with a limited Tulsa/ Brons-weak/Pepsi-cola/Toronto experience or more recently with open community/Hillsong/C3 Australian churchy know-how commenting on the whole Pentecostal movement either (1) without much clue about the foundations of early Pentecostalism in the holiness movement , or (2) without been rooted in classic Pentecostal doctrine or (3) without much concern about restoring true Pentecostal revivalism and holiness movement lifestyle in the church #BOOM Alan Rick Timothy Carter Peter Ricky Grimsley

Gottfried Sommer [11/28/2015 10:35 AM]
“Pentecostals (AG/COG) just blast Charmatics (Word of Faith) all day when we share most things together.”
“Charmatics” or “Charsmatics” must be a new name for the followers of “Word of Faith” teaching because Charismatics existed a long time bevor WoF teaching was popular. “Charismatic” was a definition for Roman Catholic or Protestant believers who were believing in the continuation of the spiritual gifts and were practicing them.

John Kissinger [11/28/2015 10:43 AM]
Characterizing Christians of various denominations who seek an ecstatic religious experience, sometimes including speaking in tongues and instantaneous healing. http://www.thefreedictionary.com/charismatic
most recently joined by Hilssong, like-Hilssong and wanna-be-Hilssong, progressive/hipster pastors and other know-how/church growth movement reps. Summed up under one common denominator by Macarthur’s book which was greatly disputed by many like @Charles Carrin Jon Ruthven William DeArteaga Craig S. Keener Eddie L. Hyatt Frank Macchia Vinson Synan and even Frank Viola http://cupandcross.com/reviews-of-macarthurs-strange-fire/

Gottfried Sommer [11/28/2015 10:50 AM]
The question is not about a definition what the term Charismatic means in general, but how a differentiation between “(classical) Pentecostals” and “Charismatics” could be made. As I know, never in recent history one was regarded as “high charismatic” when he followed WoF.

John Kissinger [11/28/2015 10:51 AM]
beg to differ on the definition – undermined sanctification experience and holiness doctrine and you might as well be a baptist #calvinator but I do agree with Peter A Vandever that my personal definition is strict. For the devils also believe in Acts 2 and tremble but it does not make them #Pentecostal?

Agnes Sanford and Her Companions, reviewed by Jon Ruthven

I am thankful for this very positive review by Dr. Jon Ruthven, one of the top Pentecostal scholars of our day. The editors of…