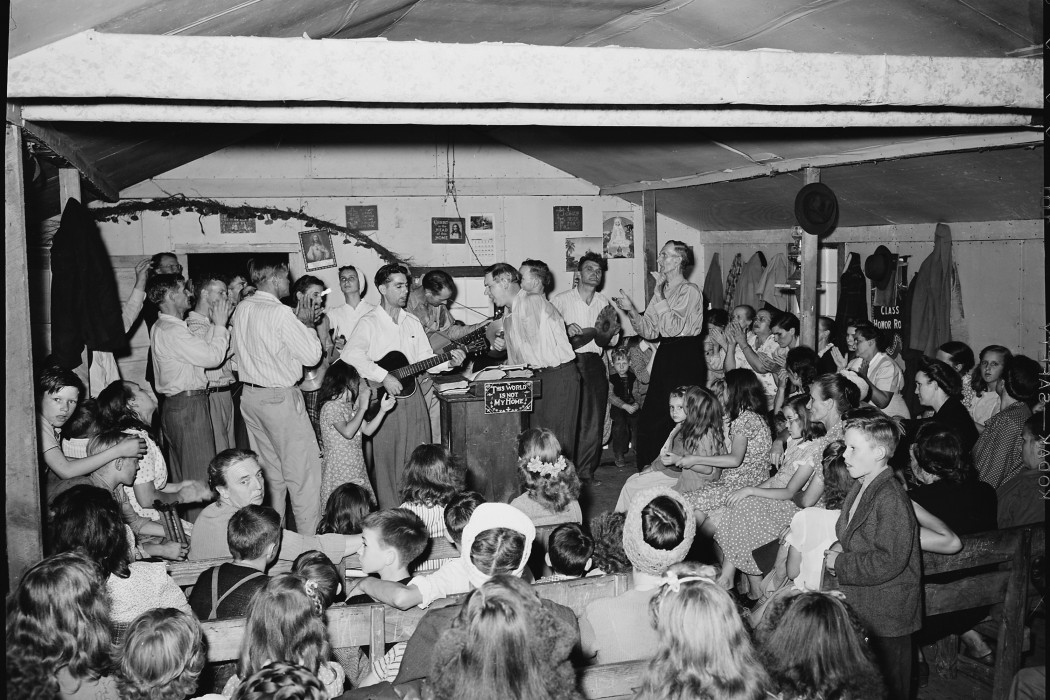 Pentecostalism Through the Eyes of the South
Many of us have formed our pentecostal theology through the eyes of the southern experience.
More than that it has been through the eyes of the poorer class. Looking back we were the people without property, excepting maybe a little patch with a house with less than 1000 sq. ft. of space. Our people were without influence in the county or cities and we did the menial labor and produced the profits for the middle and upper classes. When I was born there were 10 million sharecroppers in 10 southern states, my parents were among them.

George Fitzhugh, writing in the late 1800’s, said that “the only virtues the landowners had was that of economy and management.” “ Otherwise you fail in your moral duty because you screw down their wages so as to keep them just above starvation.” It was in this environment that so many of our ancestors experienced their world and sought help from heaven because no help was coming from their fellow human beings.