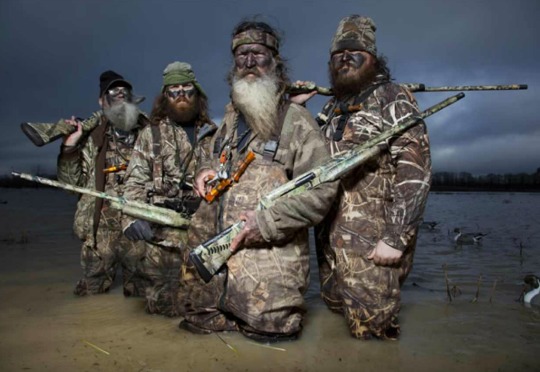 Two years after the print came out the first of its kind in Bulgarian camouflage Bibles and with them the Bulgarian military Ministry “snarâži” each Bulgarian soldier is running a mission abroad in the Bulgarian army spontaneously started the initiative to build church buildings in areas of the divisions.

I don’t know whether readers are familiar, but according to the current martial law now religious activities in military units and objects is not permitted. It’s a miracle that the atheistic Bulgarian began to build churches in the divisions. Even in the Military Academy “g. s. rakovski”-Sofia, promoted in the church building was otremontirana and restored, as was Royal time.

At the end of last year, began the construction of the church building and the ‘ 68 special forces Brigade-Plovdiv. Namely this Brigade troops during their mission in Iraq converted one of the great military containers to perform the functions of a small chapel. Personally, the Chief of the DEFENCE STAFF then approved the initiative.

At the beginning of December last year at the invitation of the Bulgarian military Ministry in Bulgarian were the Director of military ministries for Europe, LTC. Rainer Torun and the former British military attaché Colonel Robin Chappell. Last visit at the Bulgarian two years ago on the occasion of the presentation of the first camouflage Bibles in contingent preparing for the Mission in Iraq.

Now the reason for the visit was helping to launch the kapelansko Ministry in our army. One of our meetings was in the ‘ 68 special forces Brigade-Plovdiv. The guests got acquainted with the construction of the Church in the Division, and the Bulgarian military Ministry donated 200 camouflage Bibles of the battalion of professional soldiers.

Could YOU kill a fellow Christian brother in combat?