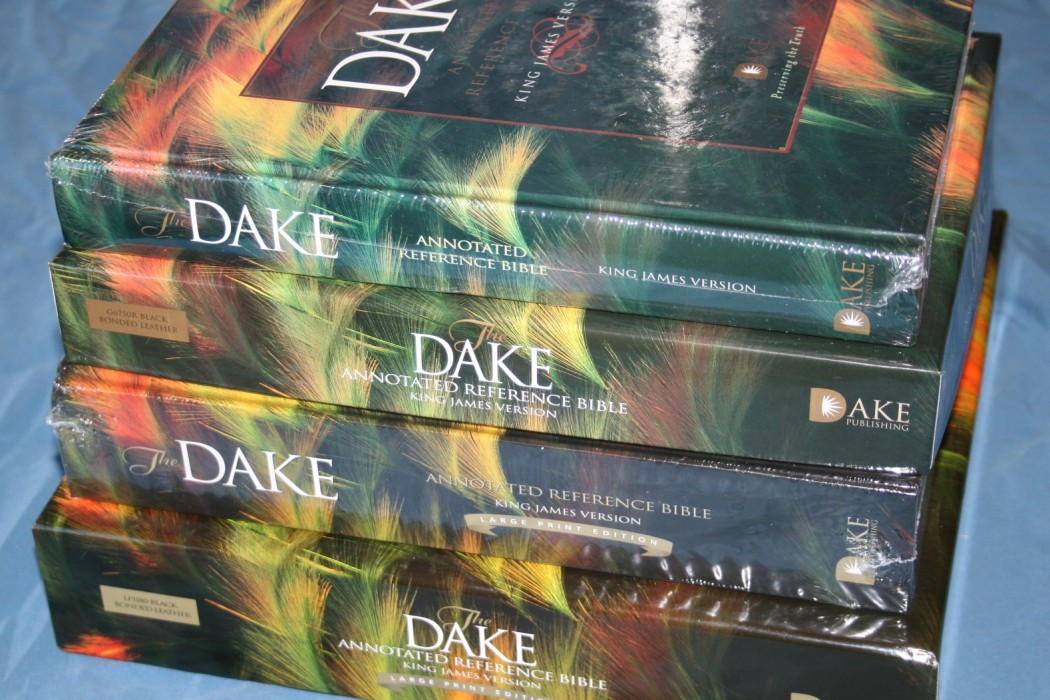 A lot of Pentecostal ministers already gorged on Dake’s Bible (not the Holy Bible) also gorged themselves on Plain truth Magazine as their “prophecy go to” source for preaching. It was mailed out free and they were also gorging themselves on Armstrong’s view of dynamic monarchianism.

Am I right or wrong on this?

Charles Page [12/03/2015 10:39 PM]
they kept their stash of Plain Truth magazines hidden away in their home offices. They were deceived to think they could take the prophecies (revived Roman Empire) and not be affected by the whole of Armstrongism. (then it was worldwide CoG)

John Conger [12/03/2015 11:49 PM]
I learned a lot from dake but disagree with him about a lot so not sure I fell into that category but that was probably true back when I began learning. I was a COG ministry for 15 yard and senior pastor for almost 9 and I never got a plain truth magazine.

William Lance Huget [12/04/2015 12:09 AM]
Most Christians and Pentecostals knew about Armstrong and did not use him, but exposed him. Some were influenced by Dake, but probably not most.

Bishop Tony Comer [12/04/2015 7:06 PM]
MOST OF US (realizing the are exceptions) grew in our walk with God, and NEVER accepted Dake’s commentary as ‘infallible”..and, in 45+ years of walking with God in the Pentecostal faith I NEVER knew, nor heard anyone that endorsed ARMSTRONG, or ‘Plain Truth Magazine! ….there might have been some out there, but never in the circles of ministry that I was acquainted with.

FacebookTwitterSubscribe
Subscribe to receive all news to your email or phone: [wysija_form id="1"]
Bibledakesgorgeministerspentecostal

Practical application of Pentecostal theology in politics, economy and society