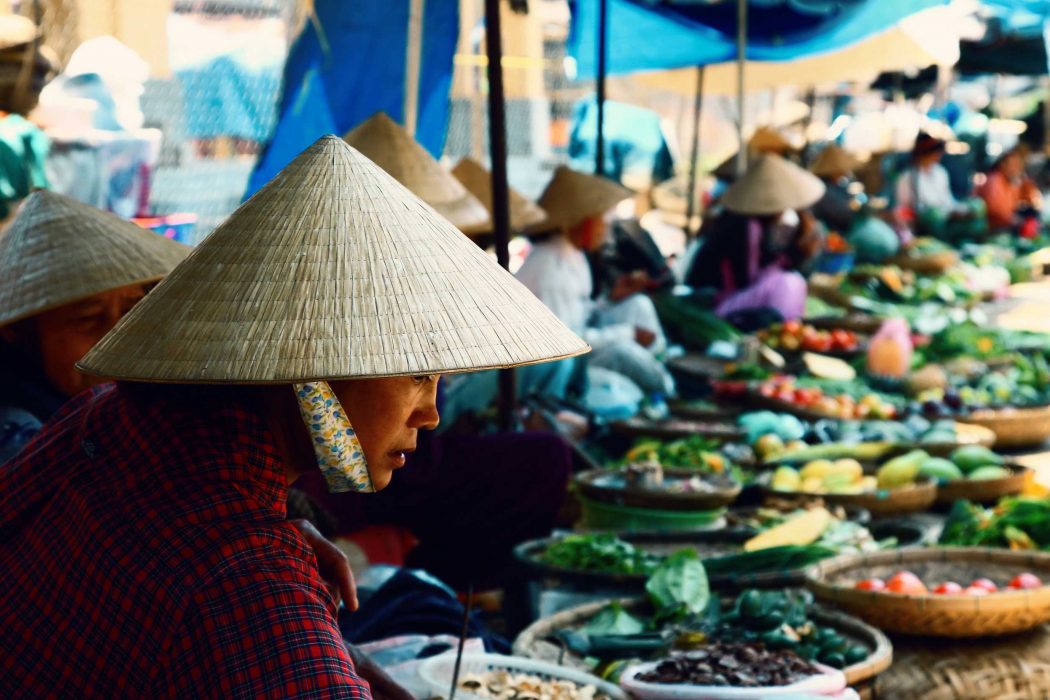 President Obama lifted the 41-year-old U.S. arms embargo against Vietnam Monday in an apparent effort to shore up the communist country’s defenses against an increasingly aggressive China. Obama has announced the US is fully lifting its embargo on sales of lethal weapons to Vietnam, its one-time enemy. Speaking during a visit to communist Vietnam and talks with its leaders, he said the move removed a “lingering vestige of the Cold War”…

FacebookTwitterSubscribe
Subscribe to receive all news to your email or phone: [wysija_form id="1"]
embargoliftedobamavietnam

By his power God raised the Lord from the dead,…

WHY YES INDEED !! THERE IS DOCUMENTED PROOF BY MORE THAN TWELVE EYE WITNESSES !! YOU CAN FIND THIS DOCUMENTATION IN A BOOK ,…