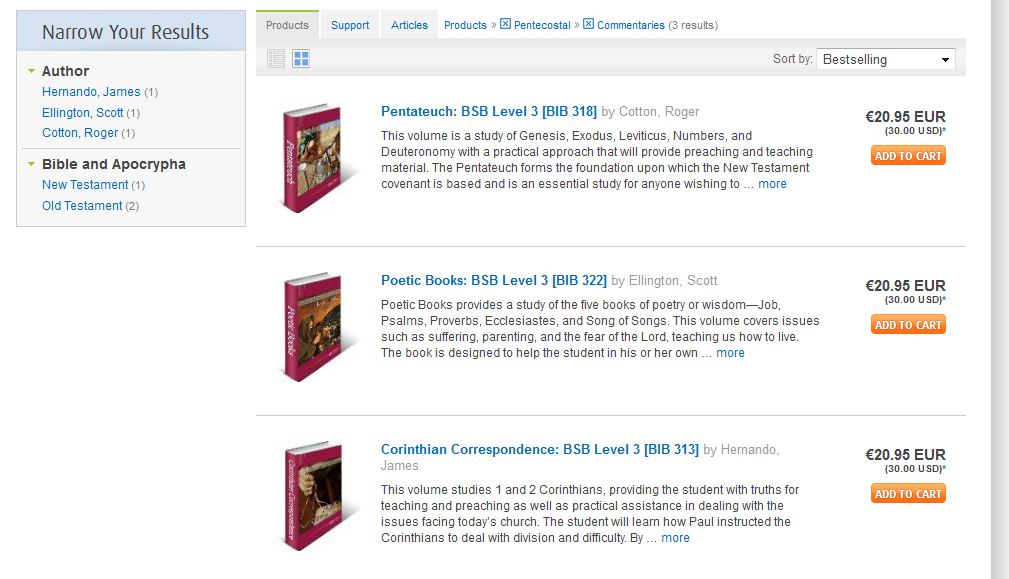 I’ve noticed, here and there, in some really good commentaries, that when it comes to interpreting the text as that which expresses, what I think may be considered, a Pentecostal or Charismatic outlook, the commentator brings it down to the level of the natural.

The verse being commented upon reads, “But as for me, I am filled with power, with the Spirit of the Lord, and with justice and might, to declare to Jacob his transgression, to Israel his sin” (NIV).

The commentator writes:”Because Micah was guiltless of his compatriots’ crimes against their fellowmen, he could stand before his adversaries with the power of moral courage and a clear conscience. Thus he could fearlessly cry out against the sin of the house of Israel.”

In a blank space on the page, I wrote: “I can agree that Micah may have had ‘moral courage and a clear conscience,’ but that is now how he had presented himself. Micah stands before them, he says, ‘filled with power,’ that is, the power of the Spirit that grants him the ability (‘might’) and authority or right (‘justice’?) to speak out against their sins as he has done.

Is my criticism valid?

FacebookTwitterSubscribe
Subscribe to receive all news to your email or phone: [wysija_form id="1"]
commentariespentecostal

There appears to be no difference between CoG & AoG…

There appears to be no difference between CoG & AoG in their theology any more even though the CoG came from the Holiness Movement,…