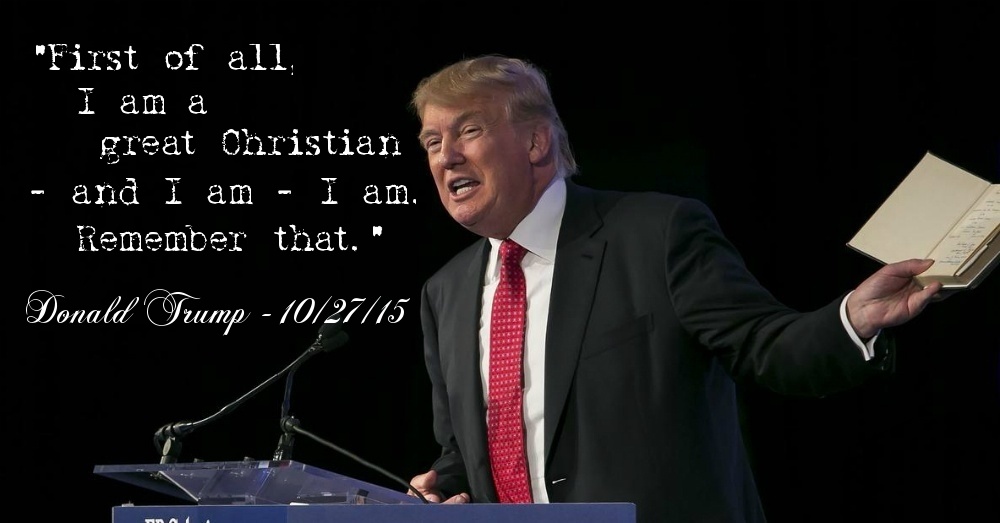 By now, most of my readers will have heard that Donald Trump yesterday expressed preference for Norwegian immigrants over Haitian and African immigrants. The original report came from Josh Dawsey. When discussing immigrants from El Salvador, Haiti and Africa, Trump reportedly said, “Why are we having all these people…?” According to Reuters, he then said we should take more immigrants from Norway. Sen. Tim Scott told the Charleston Post and Courier Friday that Sen. Lindsay Graham, also a South Carolina Republican, had been in the meeting and told him reports about Trump’s language were “basically accurate.”

As Evangelicals Our Ultimate Allegiance is to the Lord, Not the President ~Dr. Michael Brown

“Give us this day our daily bread”