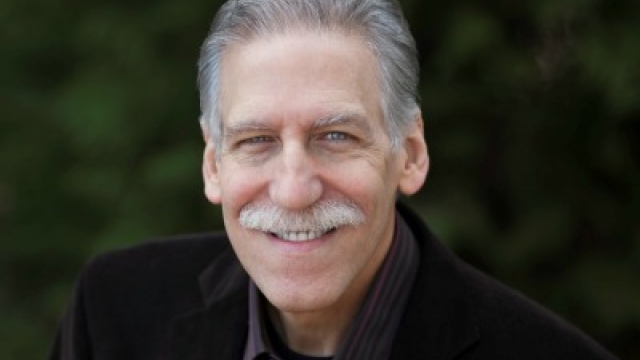 In a period of less than 10 minutes on Monday, I read an article about candidate Joe Biden’s extreme pro-abortion views and then was sent a link to the home page for “Pro-Life Evangelicals for Biden.”

The article cited Biden’s response to a question about abortion rights, where he addressed the potential of Amy Coney Barrett becoming a Supreme Court justice. Should that be the case, he said, and should the court overturn Roe v. Wade, “the only thing, the only responsible response to that would be to pass legislation making Roe the law of the land. That’s what I would do.”

This is in harmony with the Democratic platform, which plainly states, “We will repeal the Hyde Amendment, and protect and codify Roe v. Wade.”

In that light, how can you identify as a “pro-life” evangelical who supports Biden? Wouldn’t that be like declaring yourself a pro-abolition supporter of George B. McClellan, the Democratic candidate who ran against Abraham Lincoln in 1864? Or like declaring yourself an anti-segregation supporter of George Wallace? How can you identify as “pro-life” and yet actively campaign for the party of abortion?

In other words, while we think the slaughter of tens of millions of innocent babies is a bad thing, and we’re willing to sacrifice their lives before they even enter this world, we do prefer the other policies of the Democrats, so they get our vote. Seriously?

How much different is this than saying, “While we have a problem with Pol Pot’s genocidal policies, we do think his other reforms serve in the best interest of the country, and so he gets our vote.”

To be clear, I am not comparing Joe Biden to Pol Pot (please repeat that 10 times slowly, since I am not making that comparison). But I am comparing the slaughter of the unborn to other, mass moral atrocities, and for good reason. Thus, I find any evangelical justification of a vote for an aggressively pro-abortion candidate and party to be unethical. (Yes, this is my personal opinion. Each of us will give account to God, and He is the ultimate judge.)

How, then, do these evangelical leaders justify their position? They state, “Many things that good political decisions could change destroy persons created in the image of God and violate the sanctity of human life. Poverty kills millions every year. So does lack of healthcare and smoking. Racism kills. Unless we quickly make major changes, devastating climate change will kill tens of millions. Poverty, lack of accessible health care services, smoking, racism and climate change are all pro-life issues.”
Facebook Comments

Did James & the elders in Jerusalem advise Paul to compromise in Acts 21:21-24?

And they are informed of thee, that thou teachest all the Jews which are among the Gentiles to forsake Moses, saying that they ought not to circumcise their children, neither to walk after the customs. …