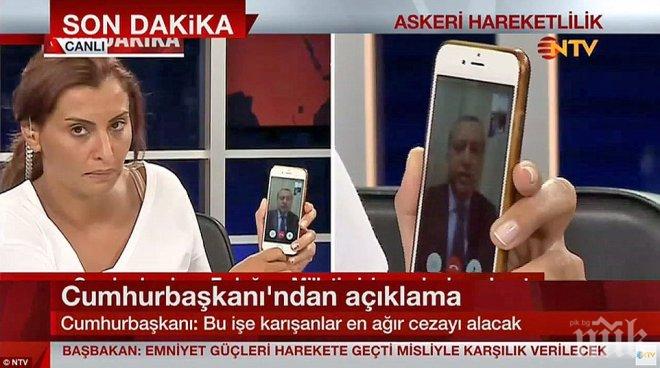 ISTANBUL – Turkey’s military announced on Friday night that the army had taken over “the entire management of the country to restore rule of law” as the country’s prime minister admitted an “attempt” by a group within the military while falling short of calling the attempt a military coup. Turkish President Recep Tayyip Erdogan, speaking by cell phone to CNN Turk from an unknown location, vowed that Turkey would “overcome this invasion” and called on Turks to “gather in squares and see what this minority can do with their tanks and artillery against the people.”

THE END IS NEAR…

FacebookTwitterSubscribe
Subscribe to receive all news to your email or phone: [wysija_form id="1"]
coupmilitaryturkey

Another horrendous attack by Islamists on innocent

Another horrendous attack by Islamists on innocent students. This one in Pashawar, Pakistan. No longer shocking, but it should bring us to consistent prayer…