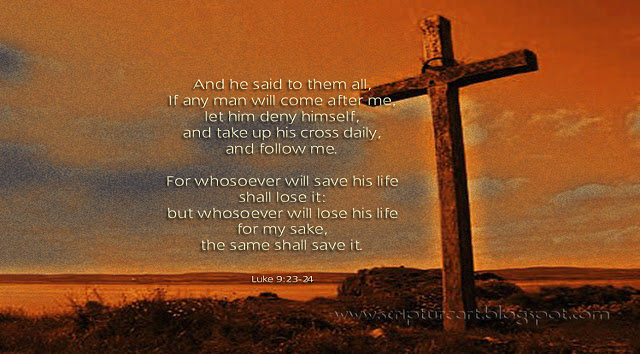 The Development Of Ecclesiology In The Church Of God (Cleveland, TN) A Forgotten Contribution