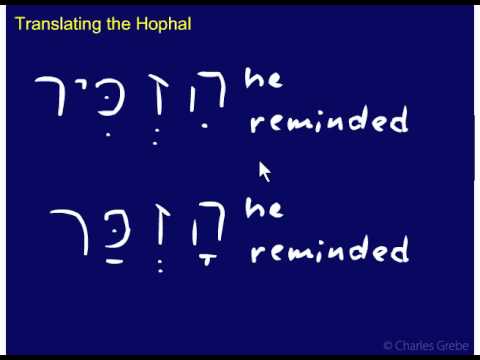 At the invitation of the United theological faculty at VEBI, military Ministry in co-operation with the Bulgarian and Bulgarian kapelanska Association, chaplain (Col. o.) Rich Young will deliver a lecture on May 31, 2010 from 6 pm. in the building of the first Evangelical Congregational Church in Sofia (Solunska str. 49, Tel: 980-56-85)

Chaplain Yang joined in the United States Navy after graduating from high school and became a Christian while serving in Japan. Fire in 1974, and then graduated from college and Seminary and in 1981. He entered again in the u.s. Army as a military chaplain. He served in Texas, Kansas and New Jersey as well as in operations Desert Shield and desert storm in Iraq in 1990, -91. His visit to Bulgarian is in conjunction with the beginning of the Masters program in kapelanstvo to OBF-VEBI.

HOW to Disprove Calvinism with Scripture

THE real issue with Calvinism is the Limited Atonement part of TULIP Predestination Salvation and Eternal Security are the foundation doctrines of Calvinism. Please…